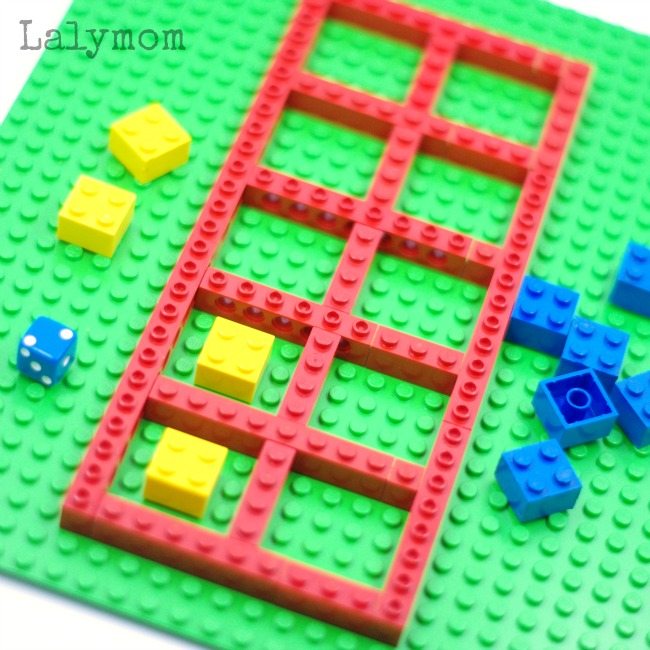 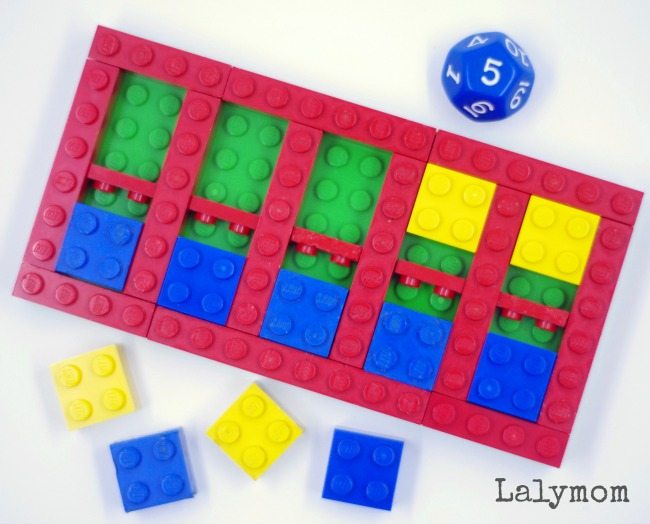 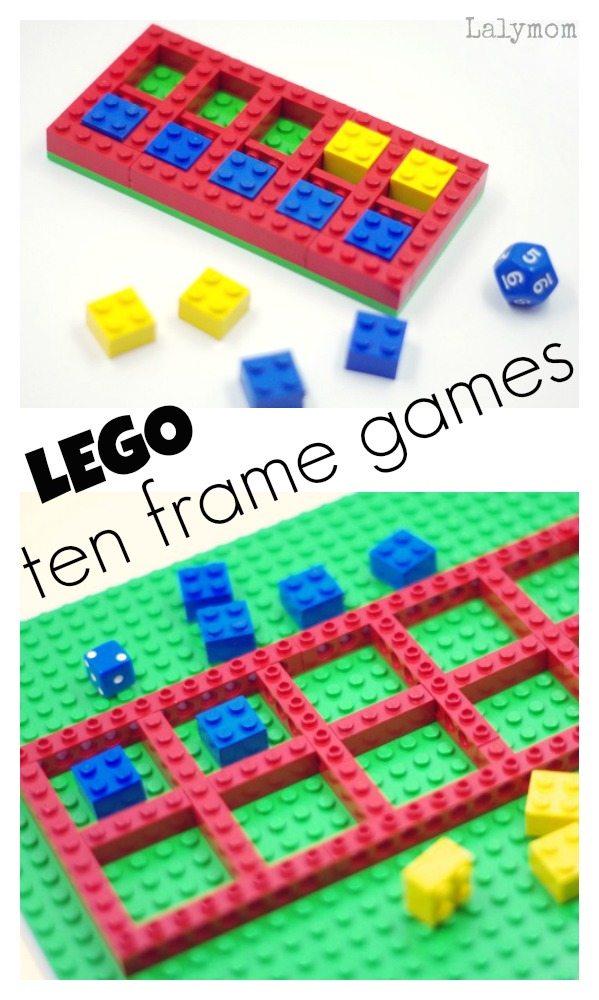 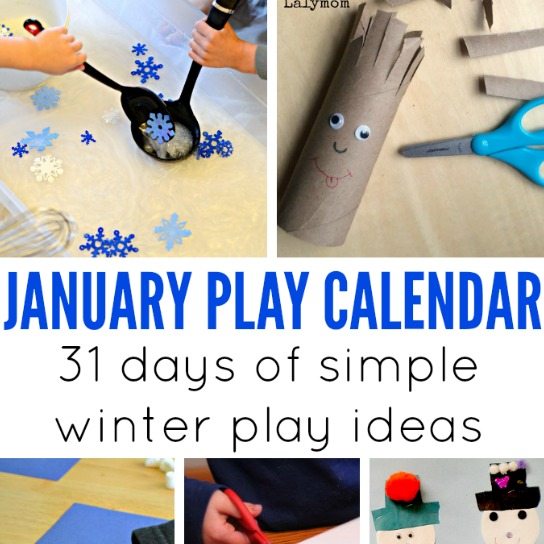 Well I don’t know about where you live but it sure is chilly here in Chicago! To help you cope with the winter blues, here is a free play calendar of January activities for kids! Winter in Chicago can be beautiful, brisk and enjoyable…but it can also be blustery and downright brutal. I love to… 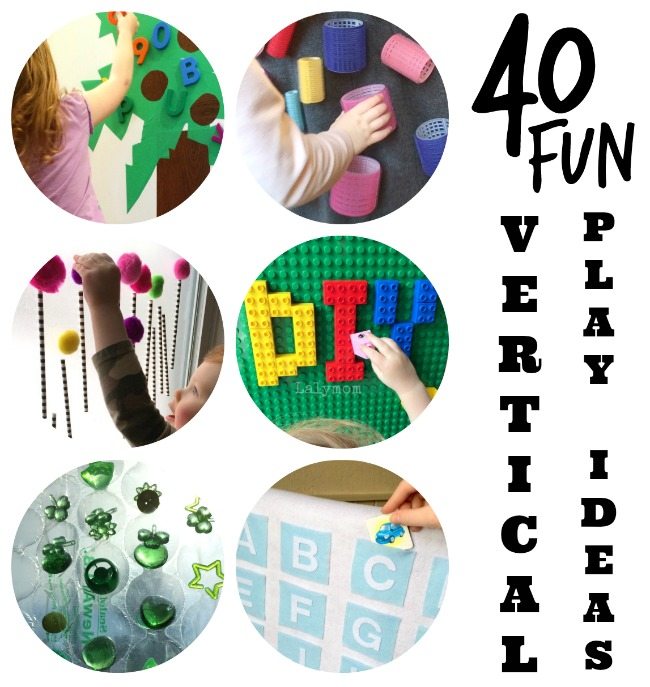 Welcome to another week of Fine Motor Fridays! Today I’m sharing a collection of kids activities on a vertical plane. I also have some affiliate links for easy shopping if you want to take your child’s play vertical! Recently I watched an EdWeb educational webinar about Fine Motor Skills by Marianne Gibbs of Write Out of… 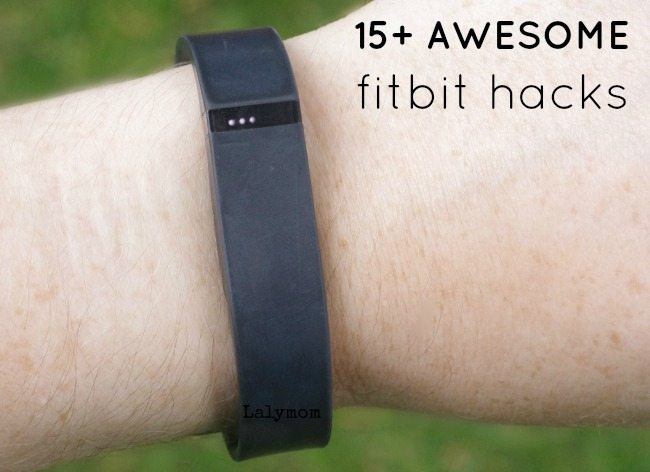 Are you part of the Fitbit craze? Whether your wearable is Fitbit brand or another brand, I hope you find these Fitbit Hacks to be helpful! I’ve added some affiliate links in this post, just FYI. Please note that these Fitbit Hacks are not endorsed or provided by Fitbit, they are just ideas to help use… 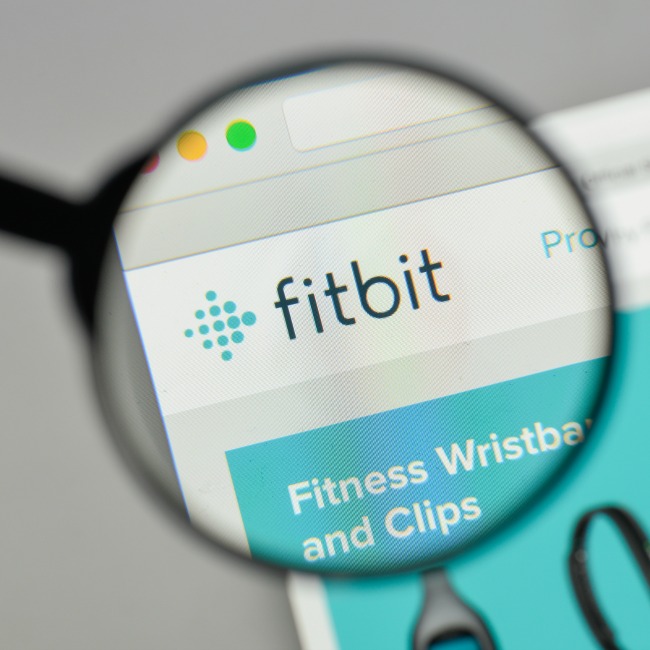 Guys, guys, guys!! AWESOME news today! I just found out about a deal where you can actually get a Free Fitbit, free scale and a free, amazing meal planning subscription. Take this quiz below and see if you qualify! Just a note that my referral links for this awesome meal planning service are included below…. 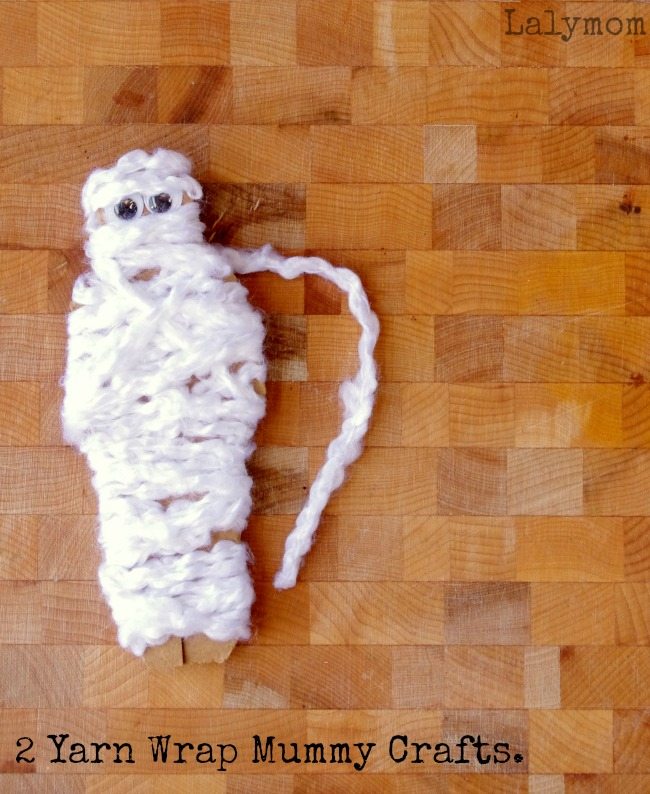 Happy Friday! Thank you for joining us for another Fine Motor Friday! Today’s playful fine motor skills idea comes in the form of easy Halloween Crafts for Kids! These yarn mummy crafts are perfect for my preschooler because it works on scissor skills, bilateral coordination and….patience! We tried the  mummy head one first and that… 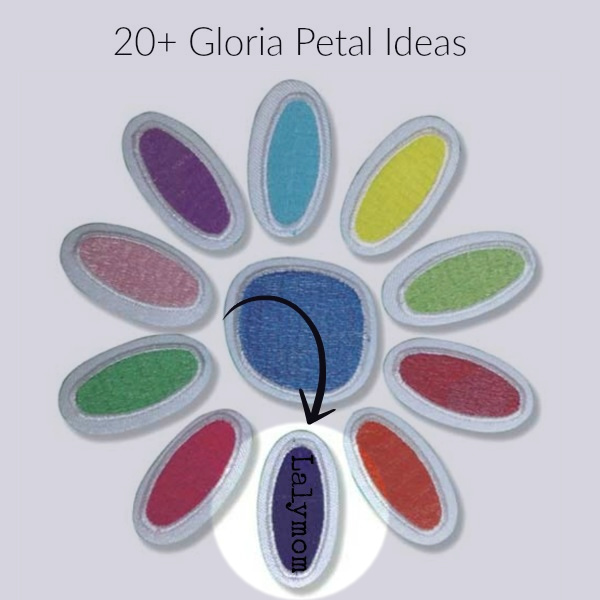 Inside: Explore all of the ways you can help your girl scout earn the Gloria (purple) petal. Browse the list of Gloria Petal ideas or bring it to your next troop meeting and receive your “Respect Myself and Others” badge. I’ve pulled together tons of Gloria Petal Ideas. These ideas include crafts, printables, and activities to…