We are following along with Jessie over at Play Create Explore for her weekly color explorations. This week is Black. Jessie really found some awesome activities, oodles of them actually! I have to say this was pretty challenging for me. We don't have a ton of black toys or food and Ladybug was sick so we didn't venture out much. We gave it our best shot though and it helped distract the little lady from her tummy troubles somewhat. I consider this week to be one of hits and misses. Here are some things we tried to explore black at our house: 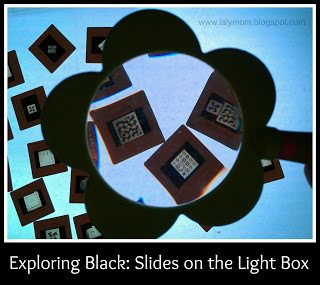 Slides on the Light Box

I was rummaging through old boxes of pre-kid craft supplies and found a small set of slides from an art class I took in college. They were all black and white and had some fun shapes to look at. This coincided nicely with her excitement over her new magnifying glass. It didn't keep her attention as long as other activities but it was fun for a little while. 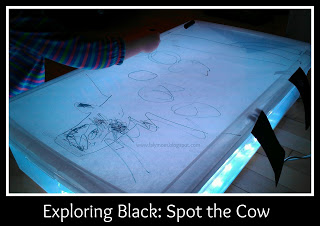 Last week we dressed up the light box as a ladybug and I thought MY Ladybug would enjoy another similar activity. This time I drew a “blank” cow on the light box and let her draw the spots. She has been “writing letters” a lot lately so I thought she would like the opportunity to work on drawing circles/O's. She did, so hooray. She also enjoyed scribbling on his face but all in all she seemed to like it and I got to marvel at another skill she has been practicing. 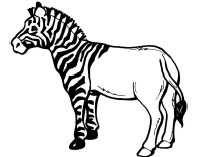 Along with drawing O's I thought Ladybug would like making stripes on a zebra with her recently acquired line-drawing skills. I googled Blank Zebra and found this perfect picture from Lesson Sense. I brought this out when she was feeling her worst, hoping it would take her mind off things. It didn't. We cuddled instead. We'll try again when she is feeling better and interested. 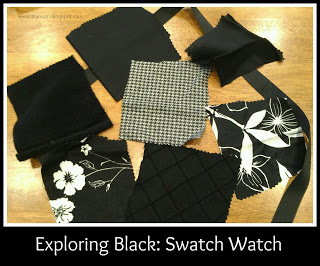 Something else I grabbed while rummaging through my untouched basement boxes was a bunch of swatches of fabric that were either solid black or black patterned. I had a range of textures- silk, fleece, nubby cotton canvas, fuzzy wool. I also had a black ribbon and a button so I made the swatches into a button snake, a project I had seen online a while ago and meant to put together. For anyone else who thinks of using random fabrics for this project, learn from my less than perfect execution: Felt works best. It was still nice to talk about texture and patterns in a nod to my pre-kid hobby. Ladybug especially liked the silky flowered swatch on the right and held onto it a lot that day.

Ladybug has a fun new habit of going on an adventure with Daddy's flashlight and finding animals around the house. I thought she would like the idea of using the flashlight to draw a silhouette. I taped a black sheet of paper (from a roll I have) up and shined the flashlight on it, I even put it in a spot where we she could do something else while I traced her outline. I tried to trace her picture- or any picture, her stuffed animal, my hand, etc- but she was not into it at all so there are no pictures. Maybe another time. But for those who want to try it- it is a fun way to talk about black as it relates to a lack of color or light…with the added bonus that you end up with an individualized piece of art for each kid!

Other Ways to Explore Black

We looked for books with black in them but didn't find many so we talked more about the words and how many books print the words in black. We worked some black beans into the menu and she noted how they were “a little bit different” from her favorite, kidney beans. I did not end up doing a sensory bin but I really love the panda face one on Play Create Explore, so clever.

Even Mommy Learned Something This Week

I did learn the lesson that just because I plan to make learning fun, my toddler may have other ideas especially when she is ill. If she was not into one of the activities, I did not press at all. We stopped right away and chose something less intense, usually cuddling on the couch, reading or even-gasp- watching TV.

I am looking forward to next week though, hopefully Ladybug will be back to herself and we will have fun with the next color: Orange. Thanks again to Play Create Explore. It has been nice to have a focus for activities. 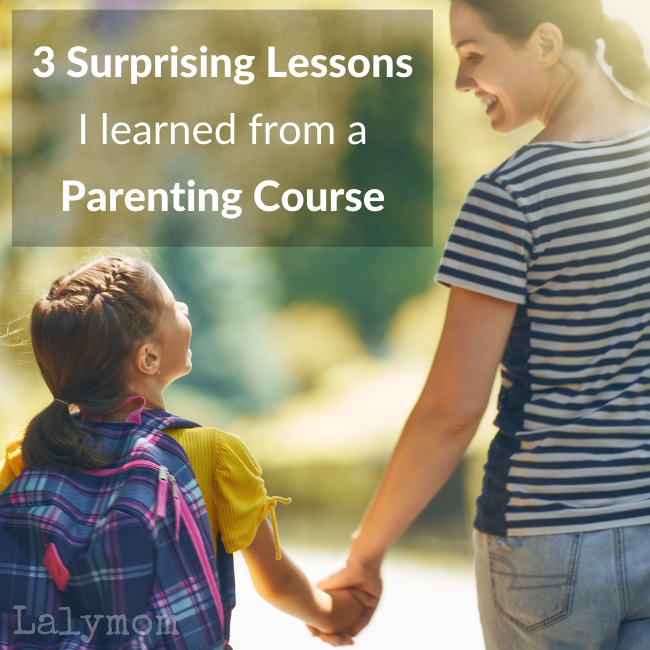 Inside: If you have never taken a parenting class, check out these surprising tips that came up during an amazing 8 week parenting course. I didn’t expect this! I love reading personal growth and development books, and parenting is one part of my life where I really strive to continue to grow. I didn’t start… 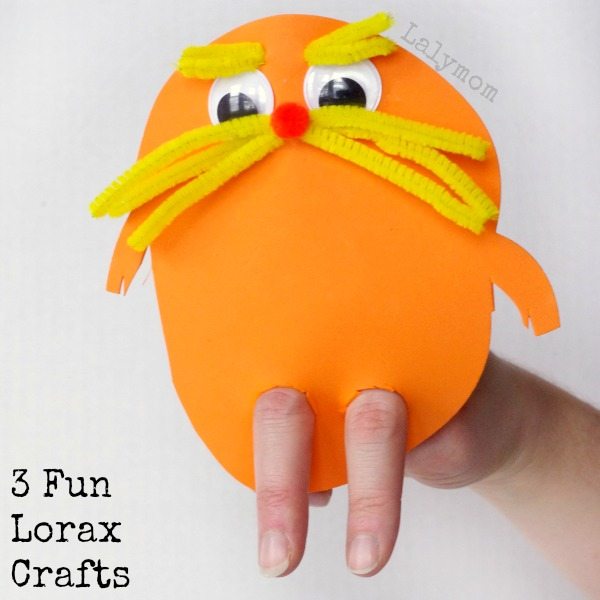 I have to admit it . . . I can get kind of carried away with Dr. Seuss crafts and these Lorax Craft Ideas totally prove it! I love sharing fun book-inspired crafts and activities, and this post is a testament to that! Today’s post features 3 Lorax-Inspired crafts and was originally featured in The Virtual… 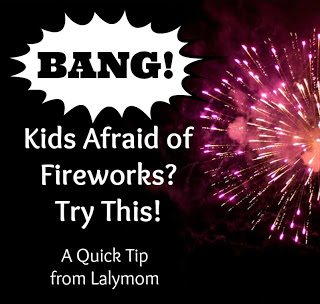 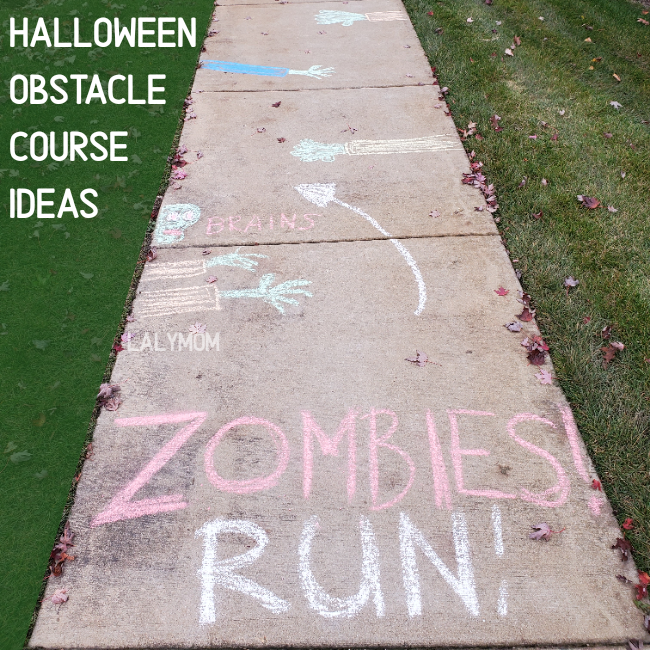 Today I’m sharing a Halloween sidewalk chalk obstacle course that you can use to make this year’s Halloween extra fun! It is a great outdoor Halloween activity for kids, that would be perfect for trick-or-treating, a Halloween party, the sidewalk that leads to your school or just for fun! This post contains affiliate links to… 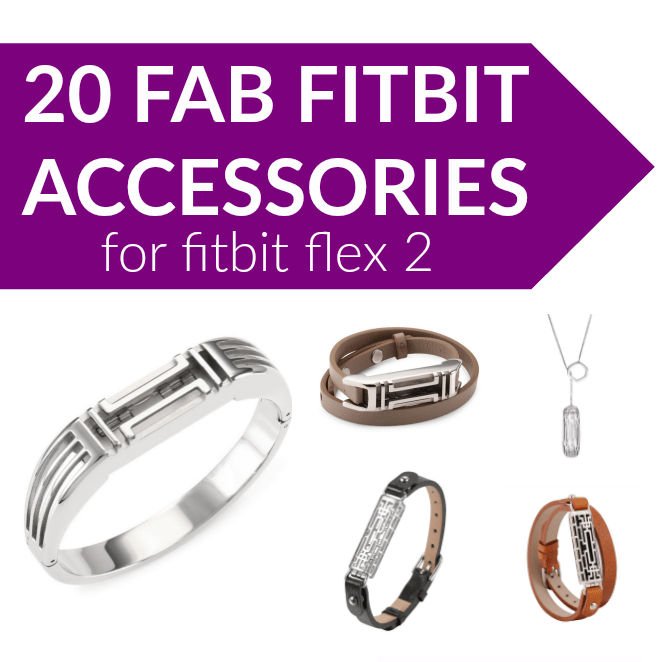 Inside: You’ll find tons of awesome Fitbit Flex 2 Accessories– everything from the basic replacement bands and chargers to gorgeous fashion bracelets to dress up your fitness tracker! Affiliate links are used for easy shopping. Hello Fitbit Friends! Welcome! Oooo did someone just unbox a brand new Fitbit Flex 2?! Oh yeah baby! You’re the… 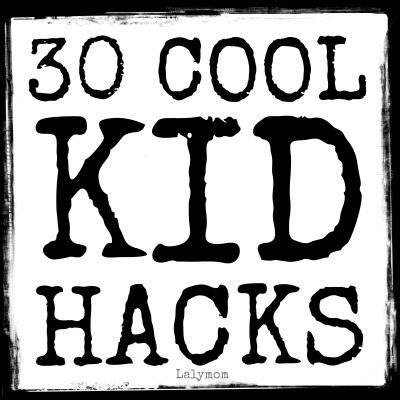 Do you love scanning Pinterest for gorgeous ideas for your kids and home, like me? Then I know you’ve seen tons of beautiful toys, play furniture and learning tools that look amazing – if only you had the resources! These DIY Kid Hacks are life hacks specifically for kids’ play ideas. Maybe you don’t have the room…