The newest affordable fitness tracker, the Fitbit Inspire HR, was released earlier this year. In this Fitbit Inspire Review, I'll tell you how it stacks up to other Fitbit models. If my review helps you make your purchase decision, I'd love it if you would purchase yours through one of my referral affiliate links used throughout my review. 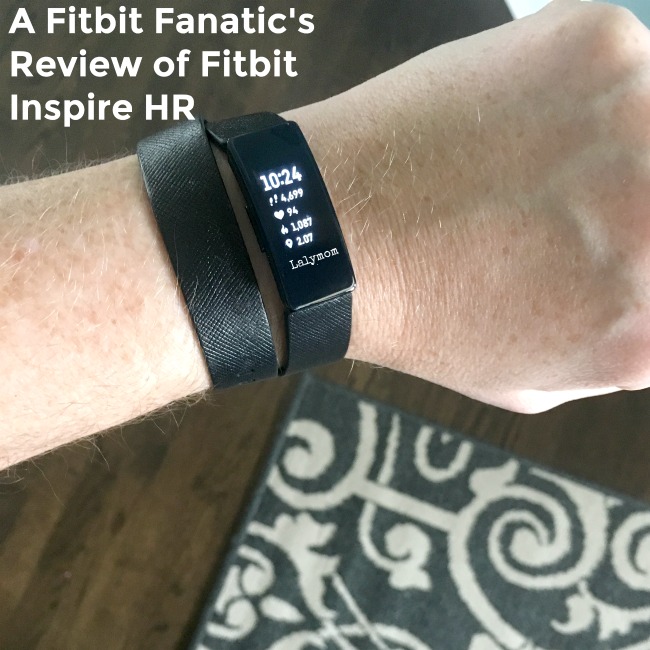 I have been a Fitbit fanatic for years, always excited to try out the latest model. I share them with family members so we can all find our favorites.

One of my top priorities when shopping for fitness trackers is to find the best waterproof fitbits. I was so excited to hear that Fitbit was adding another waterproof tracker to the lineup.

For purposes of this review, to give you an idea of the type of life I lead, and the kind of things I've used the Fitbit Inspire HR for…I'm a work at home mom to 2 school aged kids. I walk the kids to school and walk our dog every weekday, so I tend to exceed my step goal most weekdays. Weekends are more relaxed and I have to really work to make sure I hit my goal. I'm not a big athlete at this point in my life, but I do like to workout 2-3 times a week….when I am not in physical therapy. 🙁

I have put the Fitbit Inspire HR through the paces for a little over a month now. It's been through hectic morning routines, minivan dashes, a family vacation with TONS of walking, as well as several workouts.

I'd say the closest comparison to this tracker for me has been the Fitbit Alta HR. If you have previously used a Fitbit Flex, Alta, Zip or One, this is going to fall in the same space, with some notable upgrades mentioned below.

If you've used a smartwatch like an Apple Watch, Fitbit Ionic or even Fitbit Versa, this is going to be much more bare bones- for better or for worse. 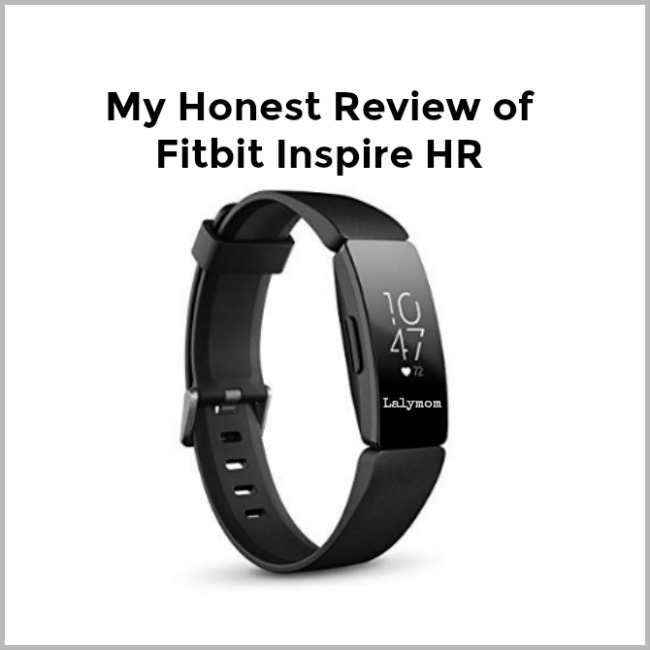 Here are the good things about the Fitbit Inspire HR: 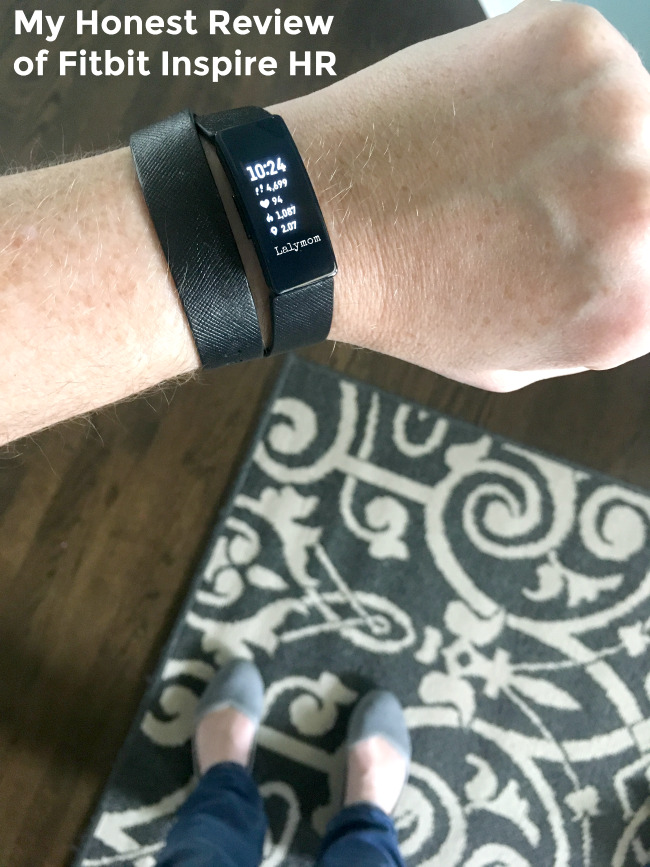 Here are the less good things about Fitbit Inspire HR 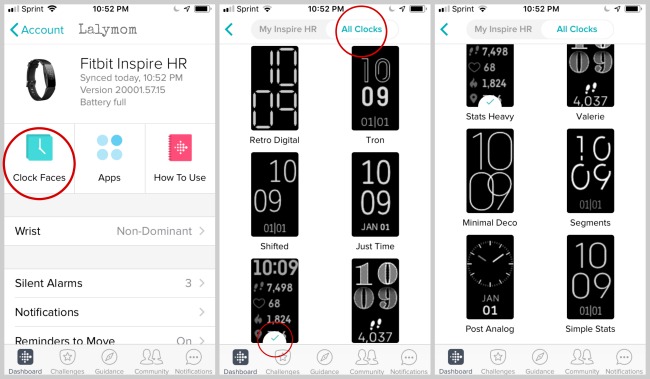 Overall despite the “less good things,” it's pretty solid for an entry level fitness tracker. Adding in the heart rate tracking and waterproof features really give you a lot of bang for your buck! Fitbit Flex 2 used to be my top recommendation for Best Budget Buy, but it looks like the torch is being passed on to Fitbit Inspire!

Final Verdict: Fitbit Inspire or Inspire HR would be perfect for anyone who wants a basic waterproof fitness tracker with a good balance of upscale features and simple design, all for a relatively low cost compared to all the other brand name trackers on the market.

If you are more flexible on price, then my top pick for a an everyday lifestyle fitness tracker is still Fitbit Versa, while my pick for the best fitbit for an athlete is a Fitbit Ionic.

To see why I picked them, check out my article comparing the Fitbit Ionic Vs. Fitbit Versa Vs. Fitbit Charge 3. 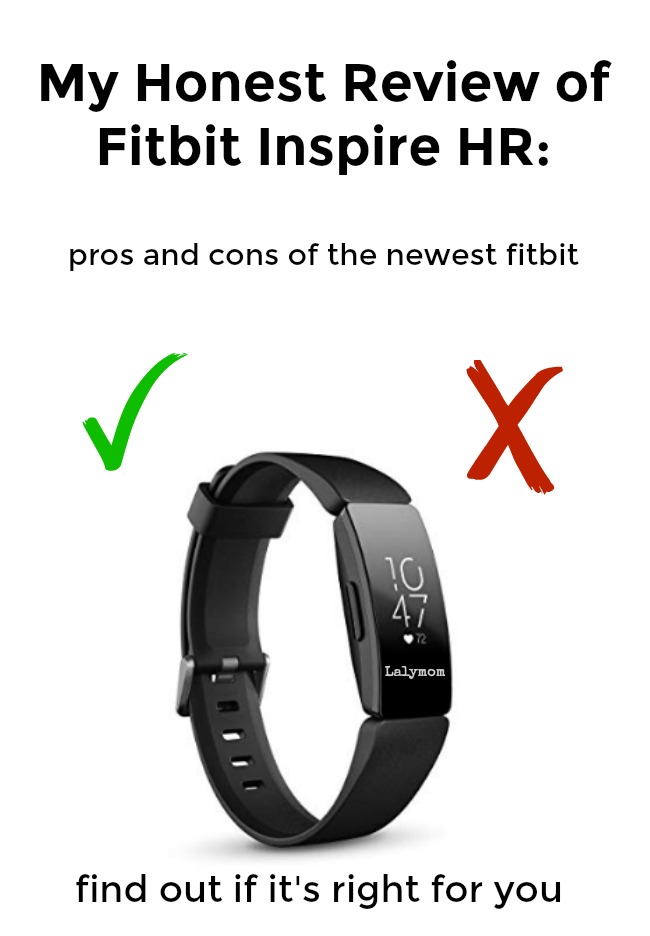 Have you tried it out? Let's hear your Fitbit Inspire Review in the comments below! 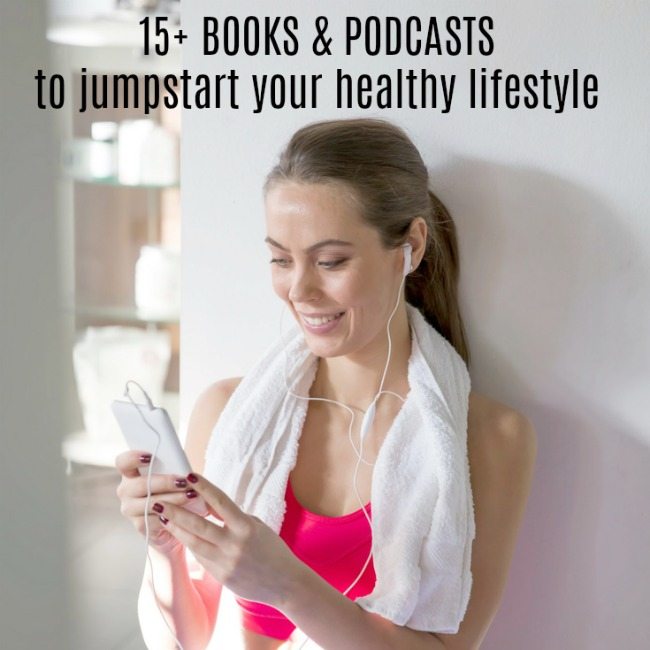 Inside: Did someone order up a healthy dose of motivation? Check out this great list of Healthy Living Books and Podcasts Sure to Fuel a Healthy Lifestyle. Affiliate links to products I believe in are used in this post. Every year we hear the same healthy lifestyle soundtrack in January: New Year’s Resolutions. Weight Loss. Join… 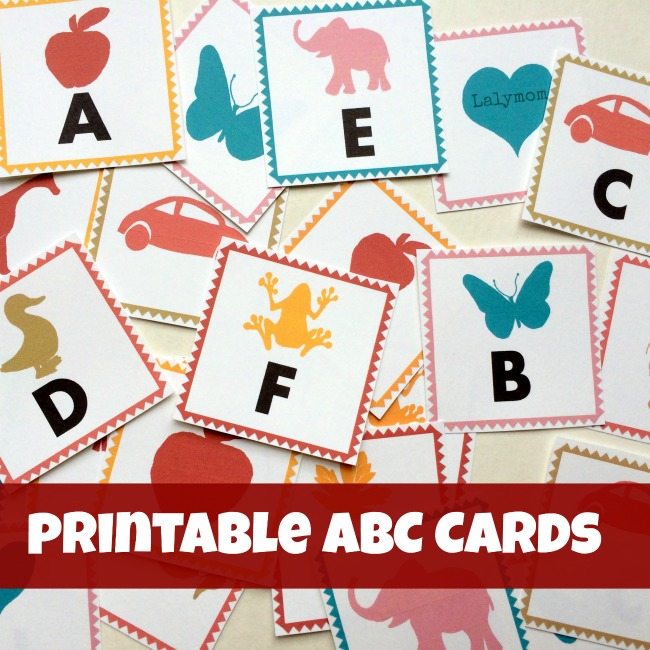 Today’s post offers a fun, free DIY project that allows for a wide range of ABC Letter activities for kids. These free printable alphabet cards are so versatile and can be used with babies, toddlers, preschoolers- even school aged kids! I have been planning these cards for months and as I was starting to thinking… 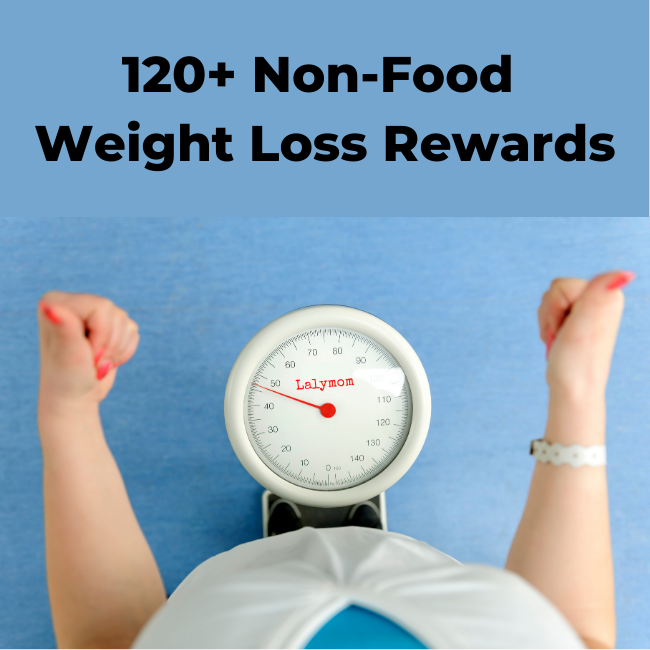 120+ Non-Food Rewards for Weight Loss (Sorted by Price) Today we are talking about non-food rewards for your weight loss efforts, or any time you want to congratulate yourself for good behavior. I also have a free 4 page rewards printable for you to keep track of your progress and ideas. Many ideas below are… 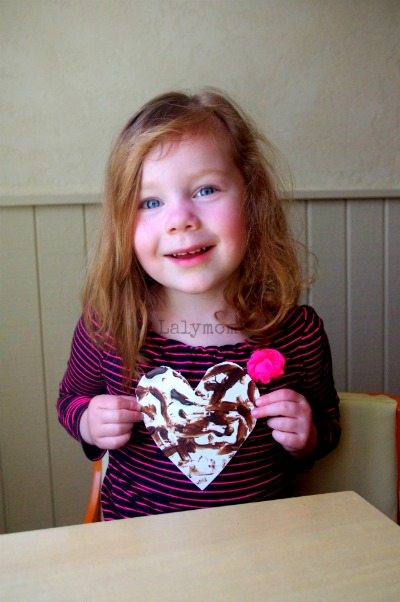 Welcome back to Fine Motor Fridays! We are getting ready for Mother’s Day around here and wanted a simple craft project to do with the kids. My answer was this easy edible paint idea using nothing but chocolate! If you have kids that put everything in their mouths, you may not put painting at the… 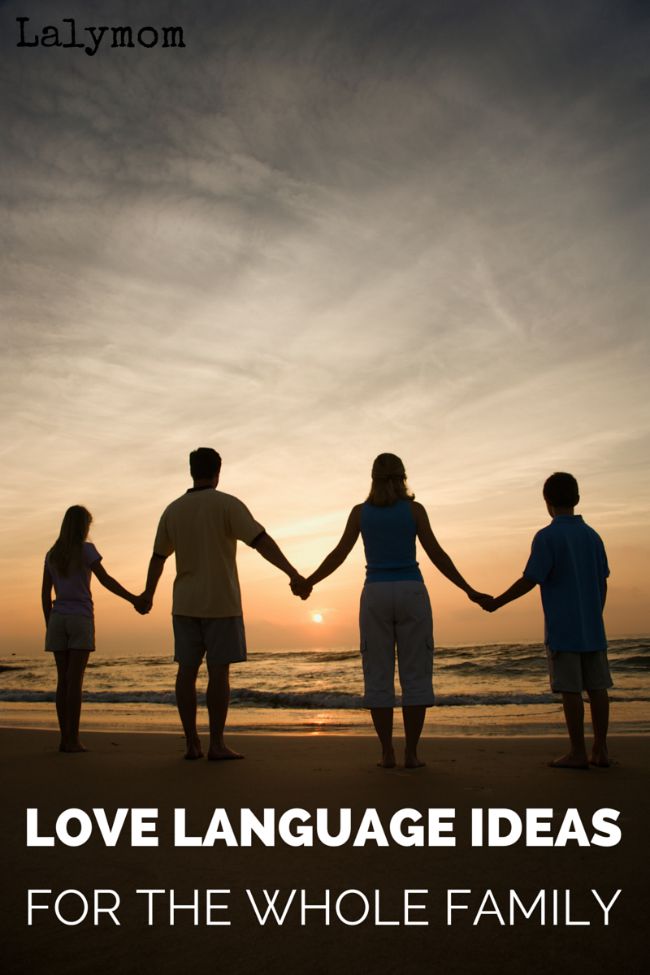 Today I am kicking off a series of posts that touch on something that has made a big difference in my life. Specifically I’ll be talking about The 5 Love Languages, and ideas to speak them with the whole family! Just FYI I’m adding affiliate links to this post. The Five Love Languages books by Gary… 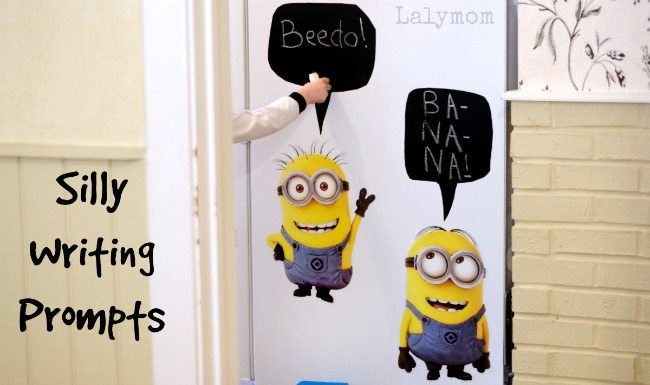 As my daughter becomes more and more excited about writing, I will be sharing some of the fun writing activities we do at home. Today’s Fine Motor Friday writing activity is about how to use wall decals for fun writing prompts. Affiliate links are included in this post if you would like to create your…