In a world of store-bought toys, I can't help but get caught up in the fun of creating my own DIY Toys every now and then. These DIY Rocket Ship Toys are my latest creation! This post may contain affiliate links which won’t change your price but will share some commission. 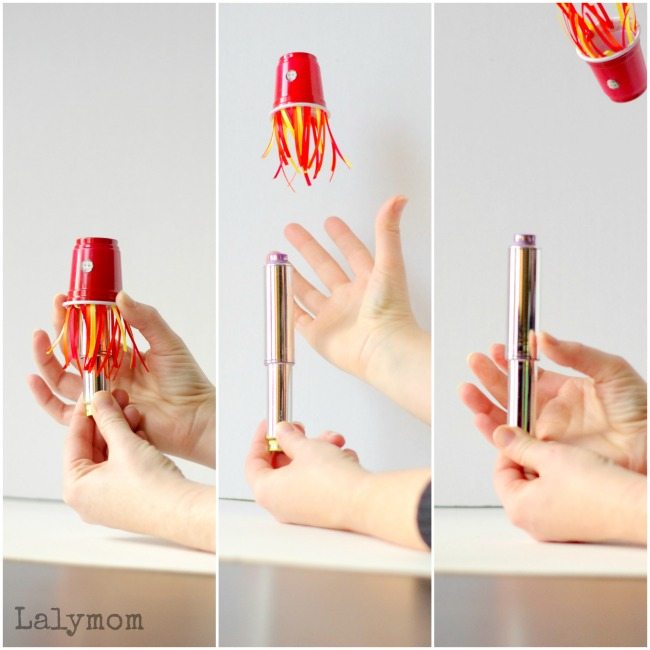 My 2 year old son loves rocket ships and he will basically turn any every day item that is vageuely rocket-ship-shaped into a rocket ship, using just his imagination.

He received this super cool Rocket Ship Toy for Christmas and really just loves it! It has not stopped him from finding rocket ships in other every day items though.

Got a Rocket Ship Lover Too?

Before we get to the tutorial, here are some other fun rocket ship gifts from my son's wishlist.

Stomp Rockets (One of his top favorite birthday gifts EVER)

I saw a super fun craft over at A Little Pinch of Perfect where she used a very unique but very common household item to make some seriously cute hopping froggies. I love the creativity and knew right away that I wanted to make something using this household item.

So one day when my son was in the other room finding something to blast off, it came to me that it would make the perfect Rocket Launcher!

I love this craft because it was super simple to put together and it requires some hand eye coordination to make it work right. My little guy is still working on it but he loves it when big sister or I launch it for him.

I also love that you can add the little photo of your little astronaut peaking out the window!

We had some mini red solo cups left over from our Santa Hats Cup Stacking Game and I realized those were juuuust the right size to make a Rocket Ship for this project. Here is a quick tutorial.

How To Make a DIY Rocket Ship Toy 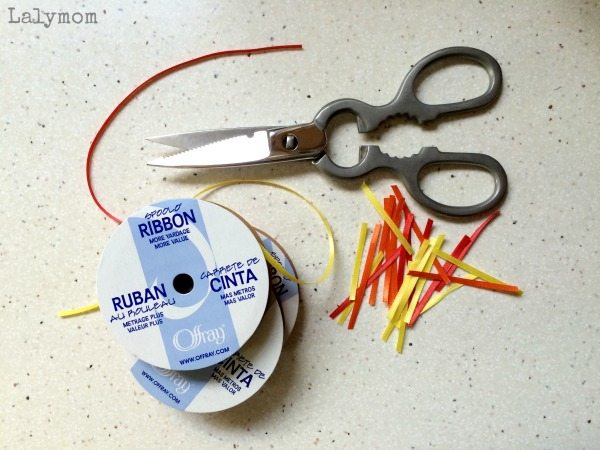 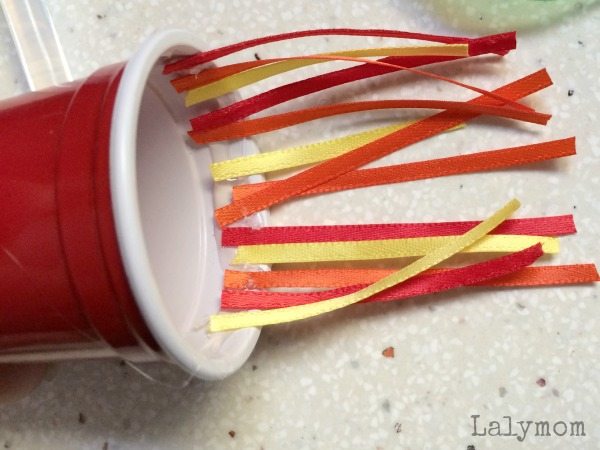 Cut many 1,5 inch lengths of each colored ribbon. Using your hot glue gun, working with 1/3 of the cup rim at a time, add a line of hot glue along the inside of the cup rim. Working quickly, stick the ribbons into the hot glue to look like the blasting fire at the back of the rocket ship. I found that doing 1/3 of the cup at a time gave you enough time to add the ribbon before the glue dried. Allow the glue to harden and dry fully before playing with it.

If you are using a photo of your child, cut it into a small circle and glue it to the side of the rocket ship, to look like an astronaut looking out the window.

You're done! Time to launch!

Hold the toilet paper roll holder in one hand and the rocket in the other, push the cup down onto the launcher, give it a good 3-2-1 countdown and let go! BOING! Blastoff!

If you like this idea please do pin it for later and check out some of my other DIY Toys! I also have a HUGE Pinterest Board of DIY Kids Stuff, so be sure to follow me there too! 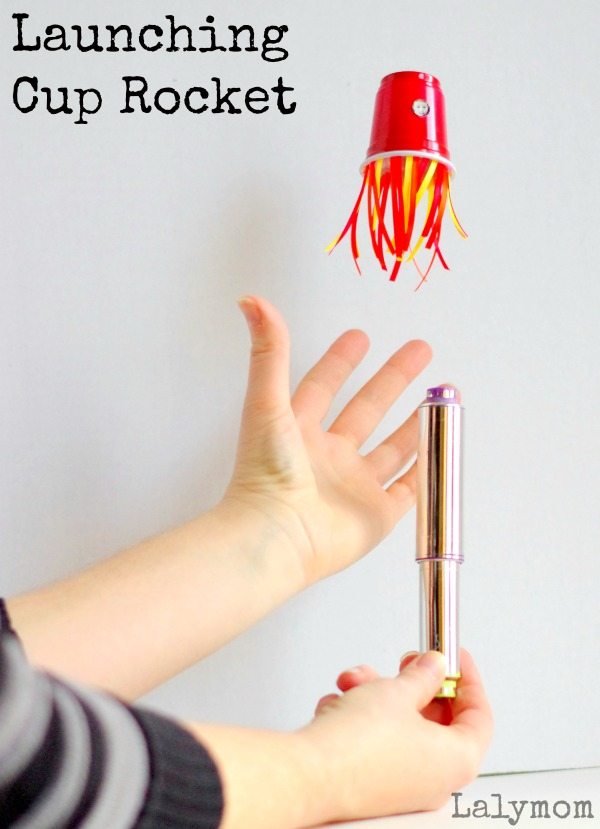 Check out these DIY Toys too! 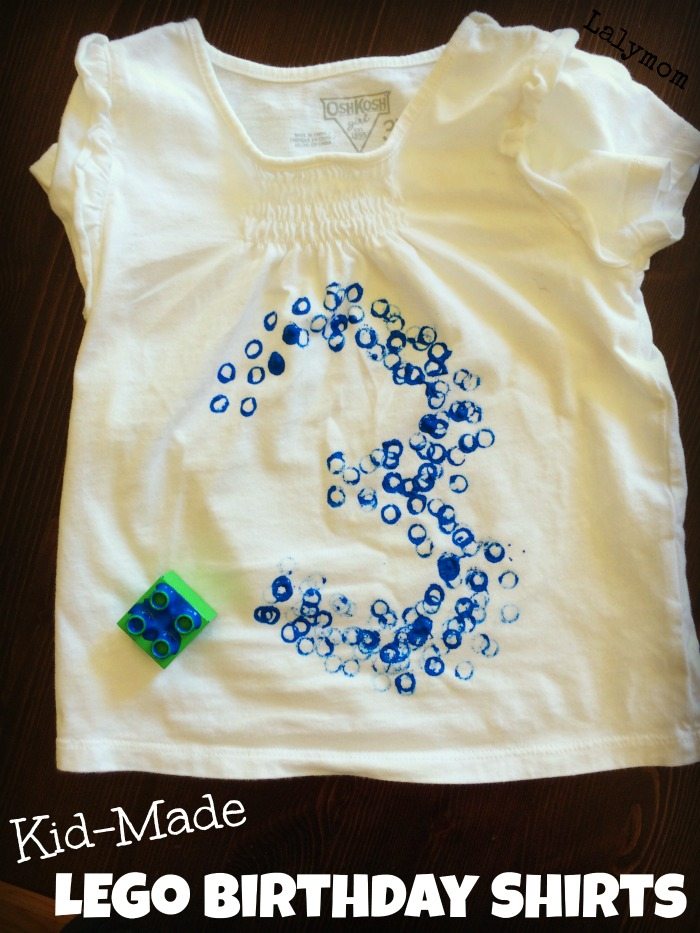 It’s the last day of LEGO Week over at Toddler Approved! If you’ve missed our other LEGO ideas, we shared a DIY Removable LEGO Wall and a LEGO Camping Lantern on previous days. We also shared our ULTIMATE PVC Play Table in a Bag which would be great to use with LEGO! Today I’m sharing… 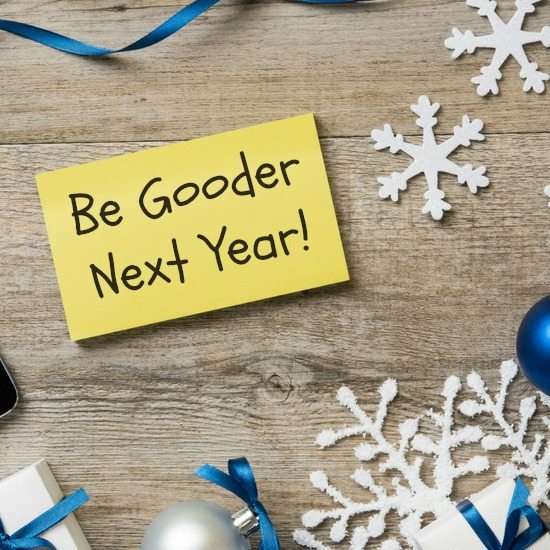 Inside: You’ll find over 20 awesome New Year Resolution ideas. And while weight loss resolutions can be awesome, today let’s talk about ideas for New Year’s Resolutions that do NOT involve weight loss. FYI- Affiliate links are included in this post. Every year when New Year’s Day rolls around, we start seeing ad after ad for… 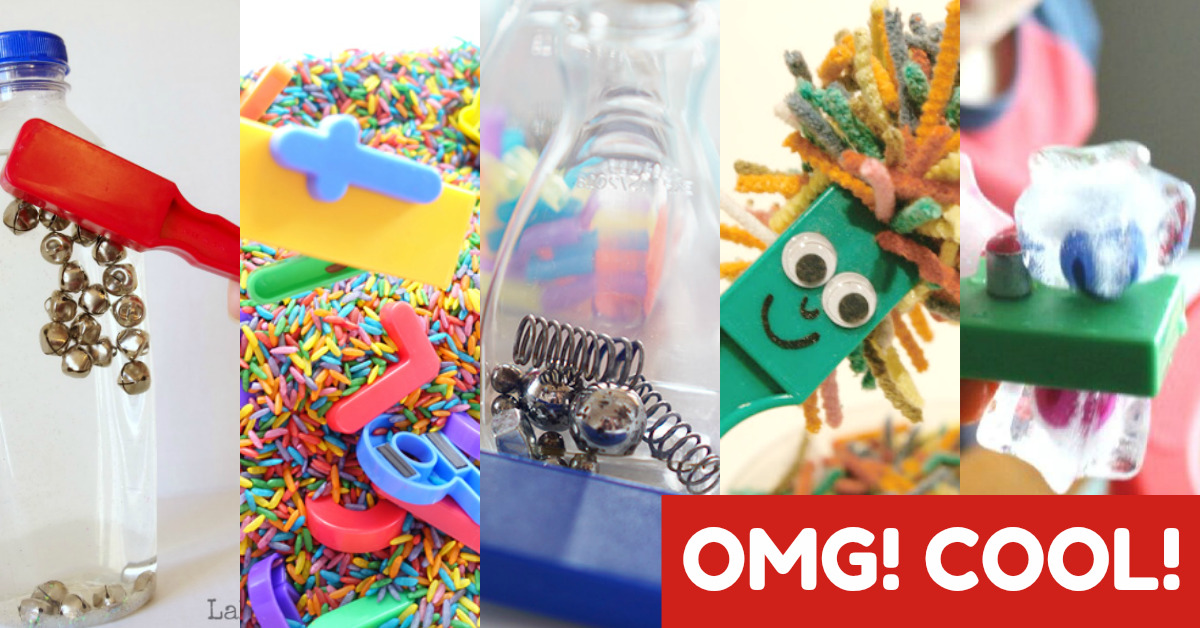 Magnets are super cool and super educational, so they make perfect tools for kids activities. Today I am sharing a collection of magnet wand activities for exploring magnets for kids. I’ve added affiliate links to this post. We love playing with magnets at our house- in fact my parents always let me play with magnets as…

Christmas is a fun time of year for kids. We do plenty of activities throughout the season that are purely for fun, but I do try to sprinkle in some things that help my kids learn or develop in a fun way. To that end, we are doing some fun Christmas Cutting Practice Activities this… 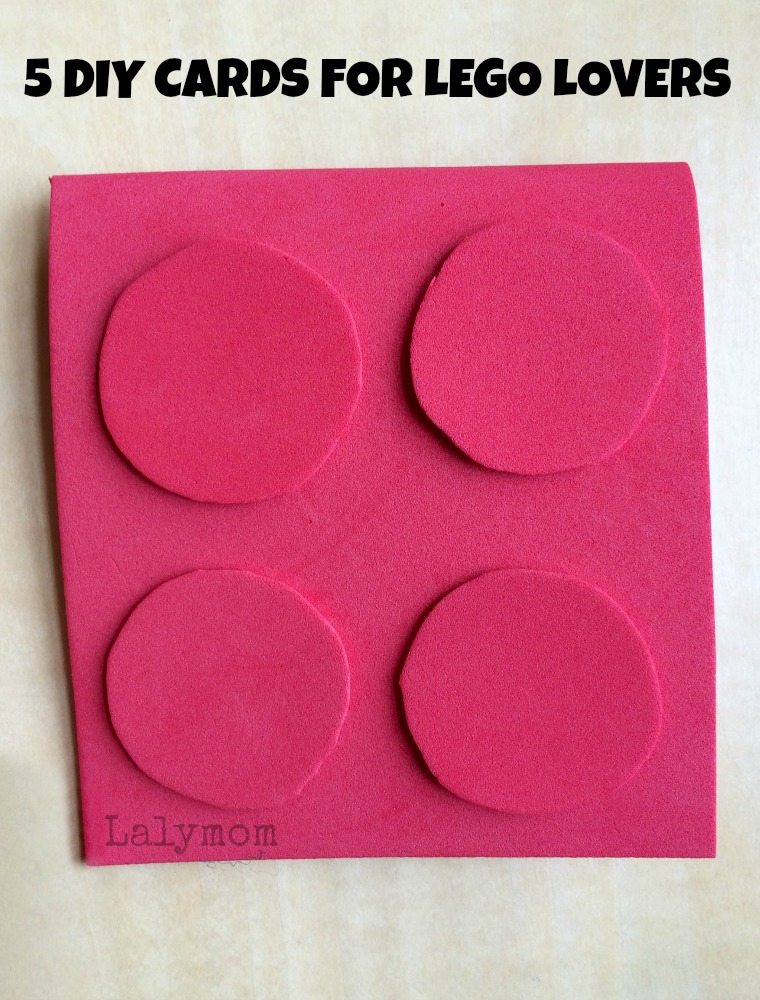 We are following up our DIY Lego Wall post with a collection of DIY LEGO Birthday Card tutorials– all for the Toddler Approved LEGO Week! If you have a LEGO Lover in your family or circle of friends, you should keep these in mind for their next birthday party. They would all be cool to… 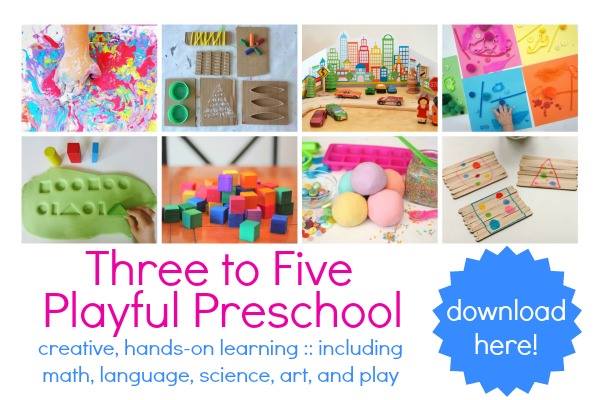 If you are looking for fun preschool activities then look no further! You will love the collaborative Three to Five: Playful Preschool eBook! Organized by the wonderful Cathy James of Nurturestore, this eBook is an amazing resource for parents, caretakers and educators alike, full of inspiring photos, step by step tutorials and awesome printables! I’m so…