Kids can make this DIY pen holder with LEGO pieces they already have. The holders are perfect for gifts or for keeping those pesky pens sorted at home. 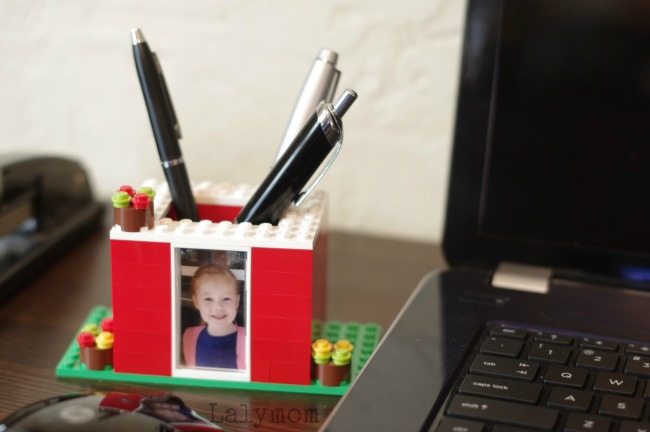 DIY Pen Holder Made From LEGO

Toddler Approved's LEGO week inspired us to break out the LEGO and build a few kids made LEGO gifts. The pen holder is super easy to make, and great for kids who love building and creating! I've added some affiliate links too, FYI.

Today we made two super simple Photo Frame Pen Holders. This red one would be great for Mother's Day, Father's Day, or Valentine's Day. We eeked it out of this Cottage set that we used last year for the LEGO Lantern, which has been stowed away in the closet since the last Daddy Daughter Campout.

The blue one below is pretty similar, and would also be a great gift idea, but we made it mostly from this basic LEGO set. We borrowed a few pieces from the other set but if you're the “LEGO, LEGO, Everywhere” kinda family, you should be just fine! 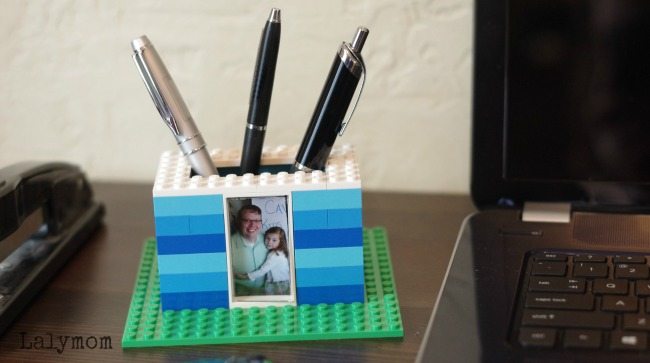 How to Make the DIY Pen Holder with LEGO

You basically need a clear door piece, a small base plate and enough bricks to build the size pen holder you want.

We did add a thin layer of bricks behind the photo so it didn't fall out. 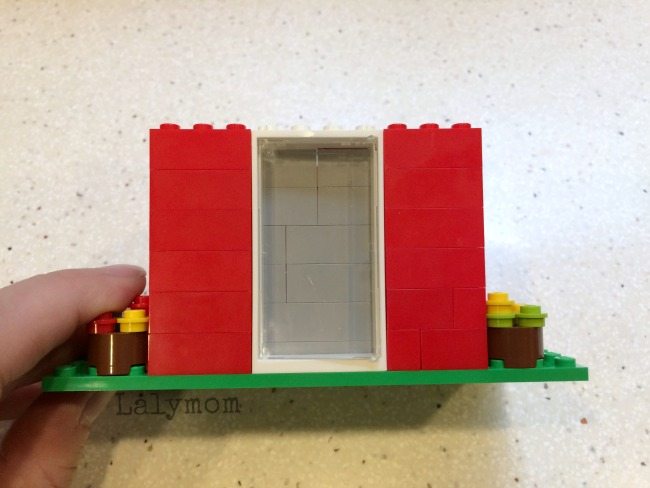 We also had to get a bit creative with the usage of our bricks, as we weren't quite at the peak LEGO phase. The front and back were two dots wide, but the sides were only one dot wide and there was a bit of variation on the inside, but the outside looks nice! 😉 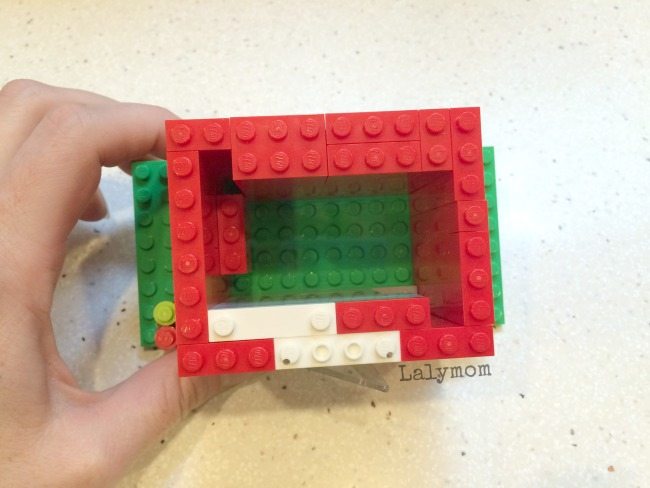 You just trim a photo down to the size of the door and pop it in and voila! You've got a great LEGO Mother's Day gift, LEGO Father's Day gift or…any kind of gift!

If you like this idea, pleas pin it and check out our other LEGO posts below! Be sure to check out our Learning with LEGO book, too! 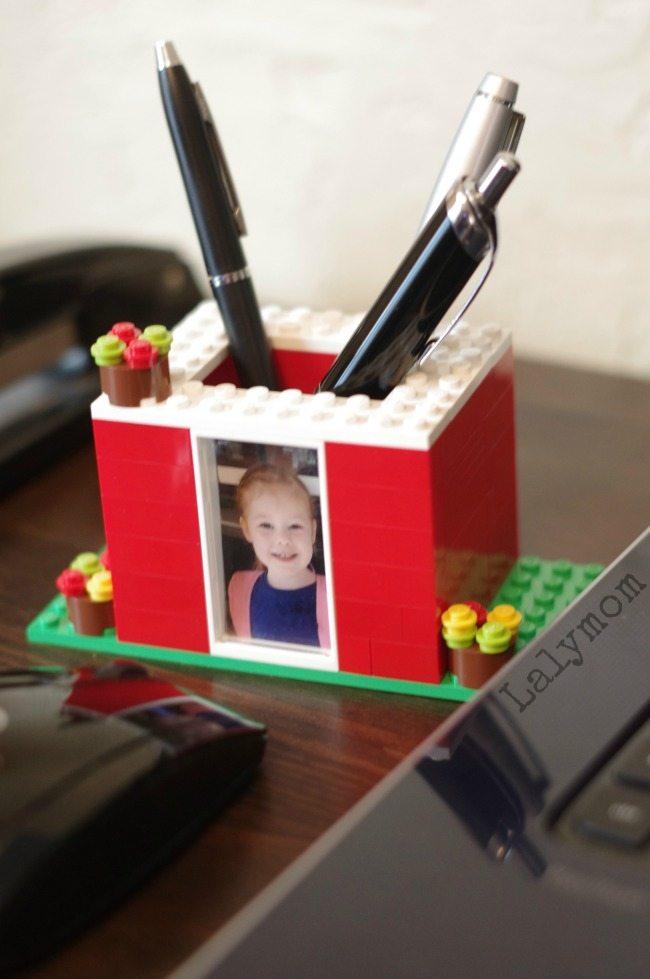 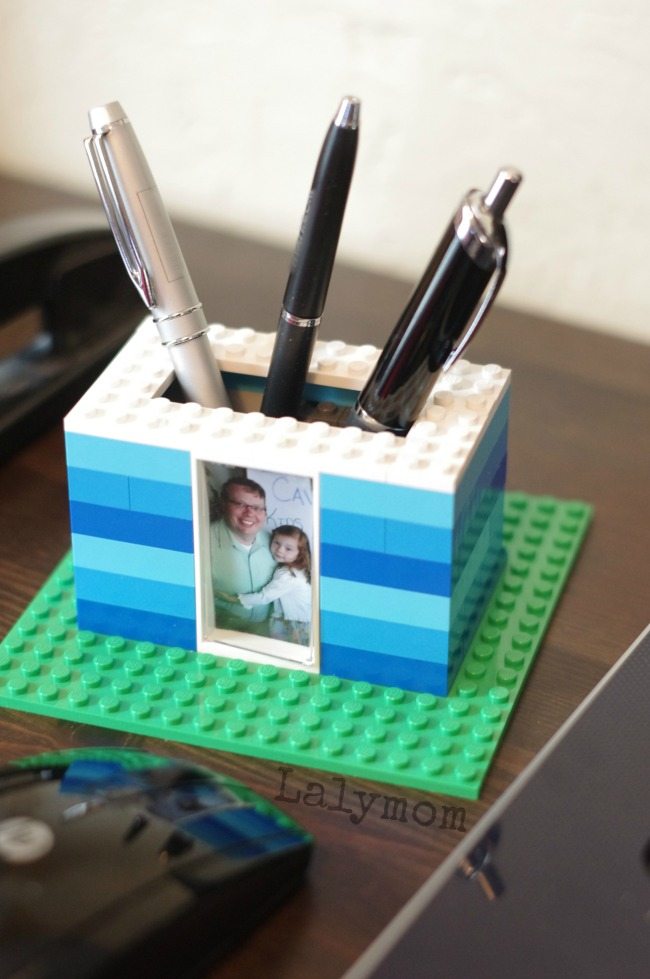 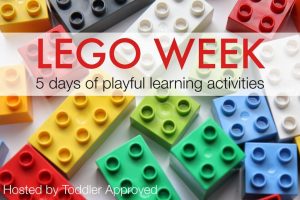 Be sure to head over to Toddler Approved for more LEGO ideas! Here are a few to check out from some bloggy friends: 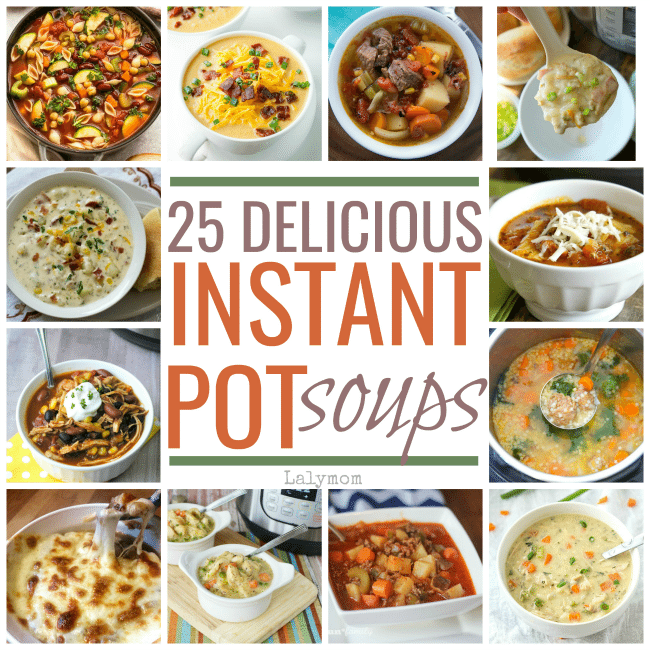 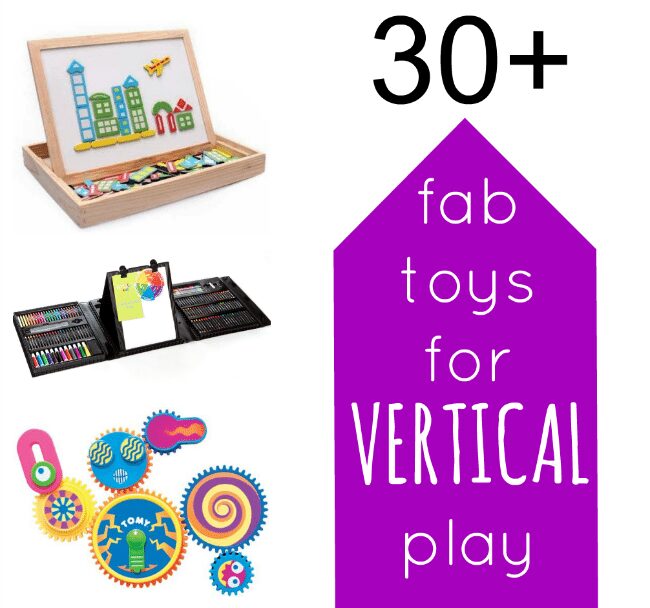 Today’s post is a buyer’s guide for anyone looking to encourage vertical surface play in their home, classroom, play room or preschool. We love taking things vertical at our house! It is awesome for truck stabilization, core muscle development, hand-eye coordination, should strength and ultimately it aids fine motor skills and even handwriting! And bonus-… 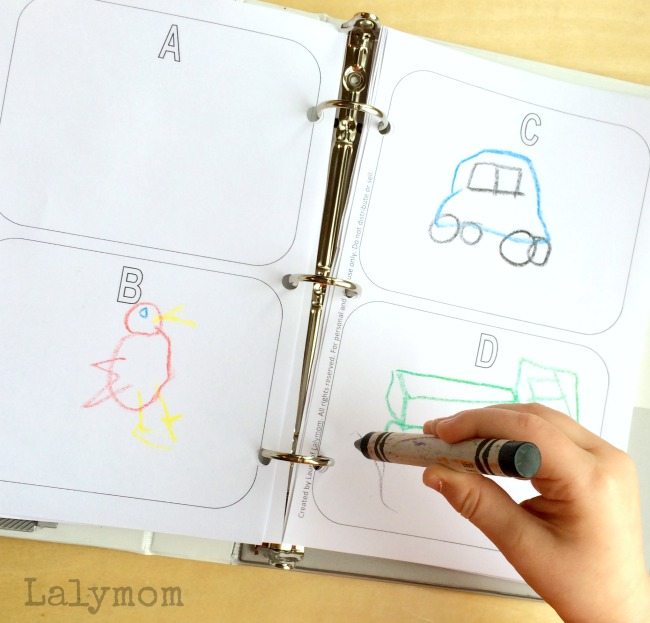 Printable road trip games for kids can help make family car trips a lot more fun for everyone. I’ve got a free printable for you that makes a great car activity for kids, plus a bunch more from some friends at the bottom of the post. I’ve popped a couple quick affiliate links in here for easy… 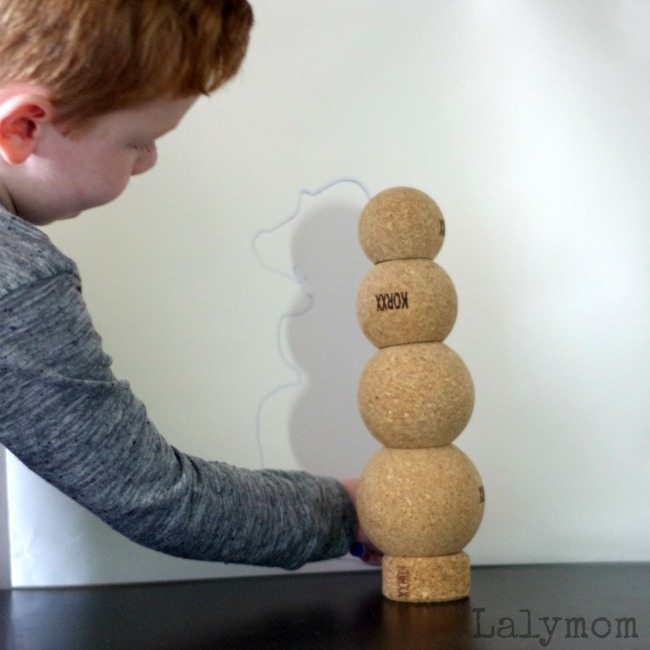 Today we explore light and shadow using a gorgeous set of all natural cork building blocks called KORXX. We are thrilled to have this invitation to play and create sponsored by KORXX. I’ve been writing more lately about how we are transitioning away from harmful chemicals in our personal products and I look for every… 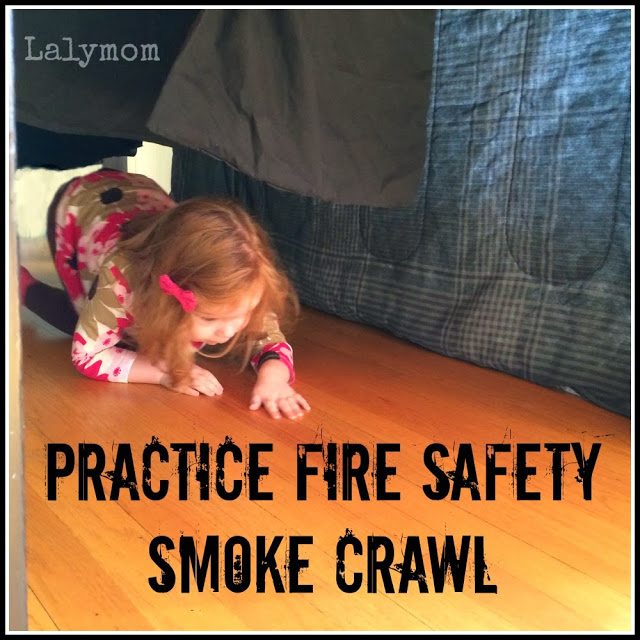 It’s so important to teach kids about fire safety, but in the past I’ve had a hard time thinking of any ideas. After a bit of thought, I came up with some engaging fire safety activities to do with kids. Here are three easy ideas for addressing fire safety for kids. I’ve included affiliate links for your convenience,… 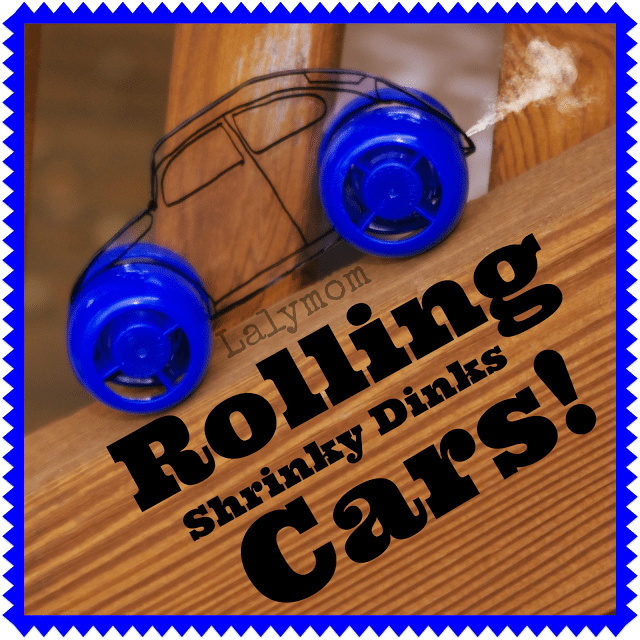 I think the stars are aligning! Somehow I have managed to combine two of my recent craft obsessions- babyfood pouch cap crafts and shrinky dinks crafts- into one fun idea! I noticed that when you use a 1 inch hole punch to punch a hole in shrinky dinks and then you bake them, the resulting…