If the plain Fitbit Blaze bands are not your style, today I've got your covered! Check out these awesome Fitbit Blaze replacement bands and accessories! I popped some affiliate links into this post for easy shopping. 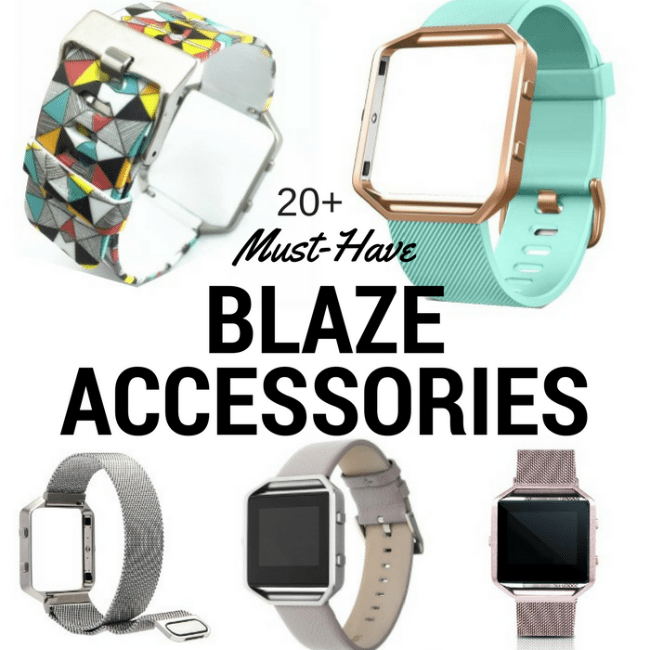 Fitbit's newest bestselling fitness tracker, the Fitbit Blaze is billed as a Smart Fitness Watch. And it really is.

“With advanced technology in a versatile design, this revolutionary device is built to track your workouts, monitor your performance stats, and gauge your progress.” Woooweee, fancy!

Blaze fans swear by its advanced features and Fitbit got the message that users love being able to swap out fitbit bands to give it a personal touch.

That means you get exactly the style you want, with all the high tech features and stats to keep you going.

Below I'm sharing a mix of practical Fitbit Blaze accessories for every day use as well as replacement Fitbit blaze bands that bump up the style factor. 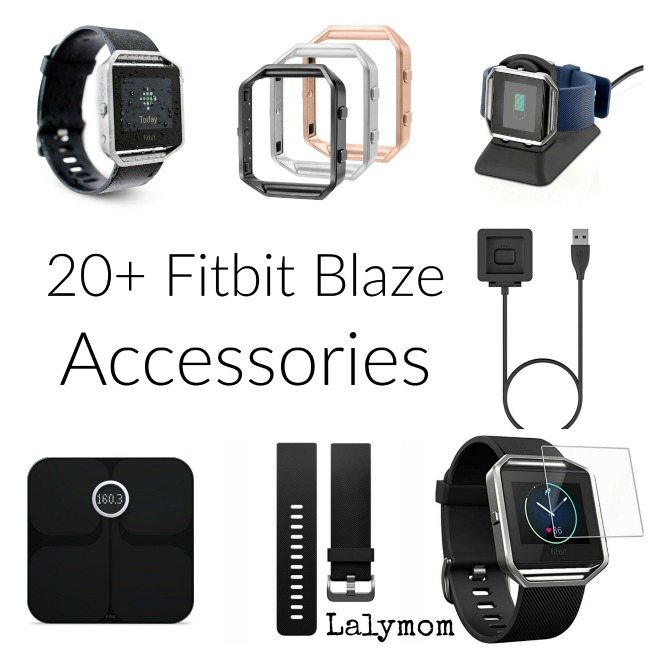 Sometimes it's not about fashion. Here are a few basics and bonus accessories to replace the originals, keep a second one at the office or help you get more from your Fitbit Blaze.

These items are all featured in the collage above.

Classic Black Fitbit Blaze Replacement Band from Fitbit – If you're just looking for the exact duplicate band, from the original company, this is it. Nothing fancy, no third party, just a black band from Fitbit.

Three Pack of Fitbit Blaze Replacement Frames – This three pack gives you the option of having three frame colors: black, silver and rose gold. No bands are included.

Fitbit Blaze Screen Protector – We've all banged our watch before, leaving a huge scratch on the face. A simple screen protector is a no-brainer to protect your investment.

Fitbit Blaze Replacement Charging Cord – Whether you need to replace the one you had, or just want a second cord, this is the one made by Fitbit.

Fitbit Blaze Docking Station – This is made by a third party company, not Fitbit. But people rave about it because it allows you to charge Fitbit Blaze without removing it from the band. The cord is a little longer than the original charging cord and the base allows it to sit firmly on your desk.

Waterproof Fitbit Blaze – Okay so if you already own one, I hope you know that Fitbit Blaze is NOT waterproof. It is splash and rain proof, but the product description says you should take it off to shower and swim.

You can try searching for waterproof Fitbit Blaze Bands, and you might even be excited to find some but here's the catch: If you look closely what you are most likely looking at is a BAND that is waterproof, with an open back, which will not waterproof the tracker. Just like the original band. The advertiser is probably using the word waterproof because they noticed a lot of people searching for a waterproof fitbit band. If you find one that really seals it, let me know.

For now the only real waterproof Fitbit Blaze is one made by a company called Waterfi. They buy Blazes directly from Fitbit and use a proprietary process to waterproof the internal components. If you're still in the market for a Blaze and you want it to be waterproof, that's your best bet. If you already have one you can try one of these 5 Ways to Waterproof Your Fitbit.

Fitbit Aria Scale – This smart scale syncs directly with your Fitbit to give you an even better picture of your health and progress. It measures weight, BMI, lean mass & body fat percentage. If you're a numbers person, you'll be in heaven with access to so much health data.

Fitbit Coach (formerly Fitstar) – Blaze fans rave about their integrated Fitstar workouts. Fitstar Personal Trainer is a service offered by Fitbit that provides tons of guided workouts for you on the go. Most of us poor shlubs have to resort to using our smart phone, apple TV or Chromecast to use Fitstar but Blaze users can access them right on their wrist. Blaze comes with a couple free preview workouts but you can subscribe for the full collection.

RELATED: The #1 Fitbit Weight Loss Mistake (And How to Avoid It!)

All right it is time to take those Blaze bands to the next level! Whether you just want a fun color or you need something nicer for the office, check out these cool Fitbit Blaze Bands. 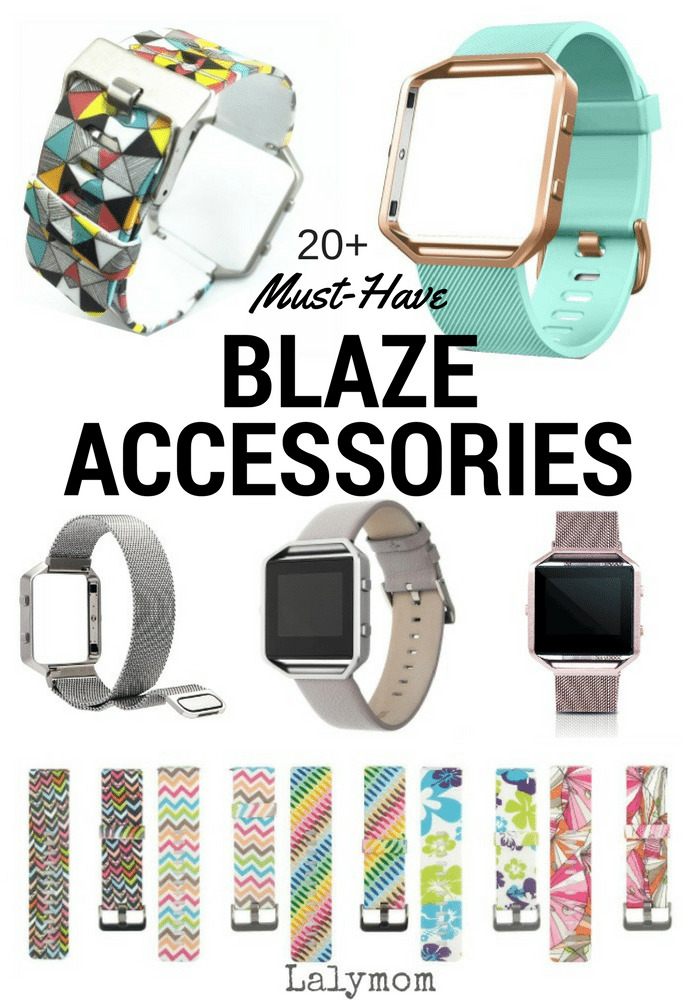 Please note- these are only the bands and do not come with the tracker.

The following 6 products are shown in the collage above.

Taupe Leather Fitbit Blaze Band (They also have other colors)

Silicone Blaze Watch Bands Pack (they also multiple 3, 4 and 10 packs, some are prints and some are solids) 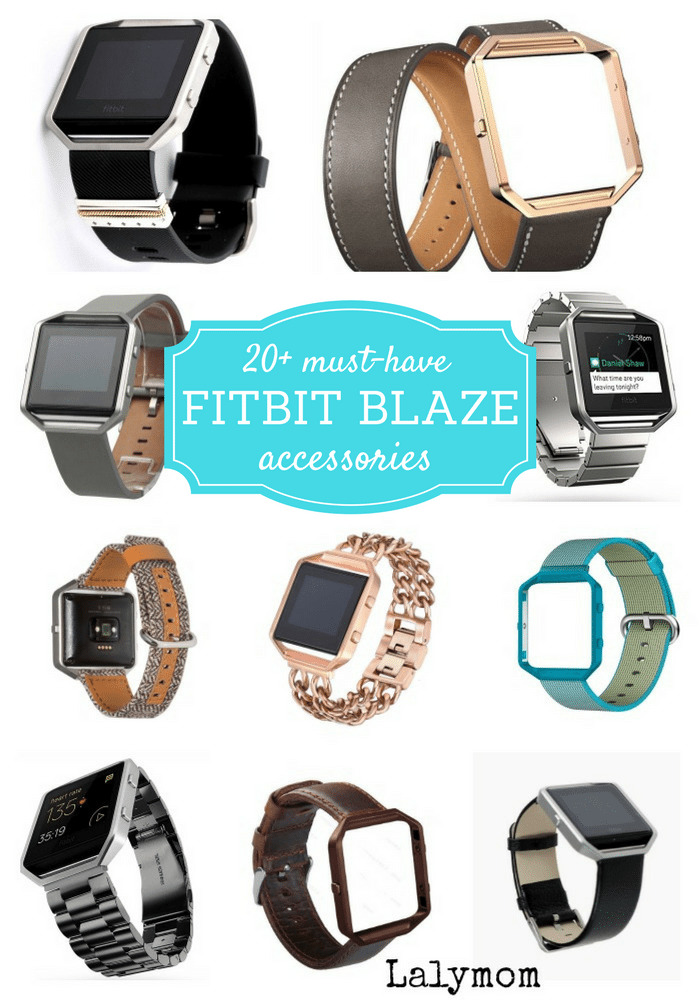 The following items are featured in the collage above. I love the wide range of styles that can be used by guys and gals.

Bytten Blaze Stack – This is a super cool piece of jewelry that goes onto your existing Blaze band.

Rose Gold Bracelet Band For Fitbit Blaze (they have gold, silver and rose. I have not tried this model and there is only one review as I write this but this looks like a nice option for the office.)

Which Fitbit Blaze Bands are you fixated on? Let's hear it in the comments!

Woohoo! The Weekend is here! We are back for another Fine Motor Friday!! Today’s Fine Motor Halloween Crafts use a clever recycled material to practice some sewing skills. So how simple is this, right?! The super cool part to me was the material we snagged from the grocery store for FREE to sew on! I… 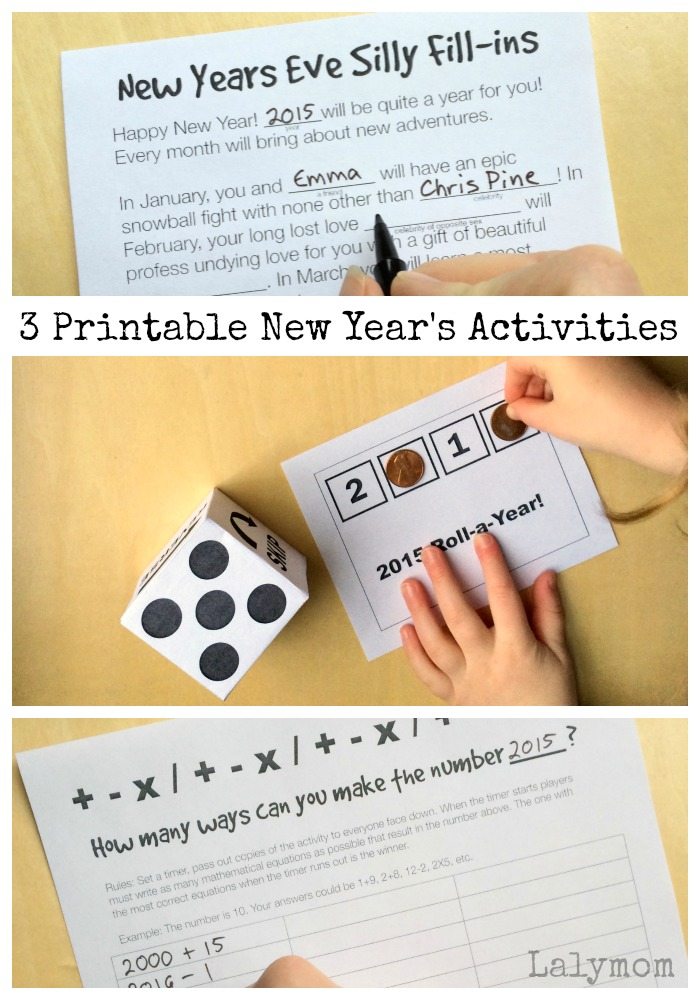 If you are looking for fun New Year Games for kids, these three free printable New Year’s Eve activities should have you covered! I’ve got a wacky mad libs New Year’s Eve Printable, a New Year’s Math Printable and Dice Rolling New years Eve game for kids too. If you want more I have added some…

Note: This Arts & Crafts Supplies for Kids Gift Guide includes affiliate links and was sponsored by Jo-Ann Fabric and Craft Stores. This time of year we have a lot of gift-giving occasions– several kids’ birthdays and of course Christmas is just around the corner. I’m teaming up with a LARGE group of FABULOUS bloggers…

A few days ago I saw the image above posted on facebook by Mommysavers and thought…I wonder if I could do that challenge and teach my toddler about cleaning at the same time? I know your first thought may be, “wow slave labor, how classy!” But hear me out! My idea was more about doing something together every… 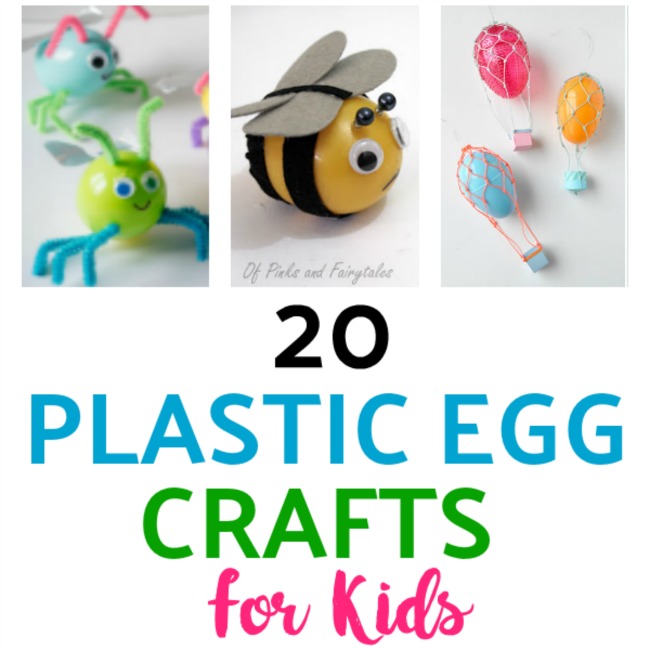 You guys know I love me some plastic Easter Eggs. They are just so colorful, every time I see them they just scream FUN! Today I’m sharing some super fun Plastic Easter Egg Crafts for Kids. Click around and save your faves for many Easters to come! Affiliate links are used in this post. In… 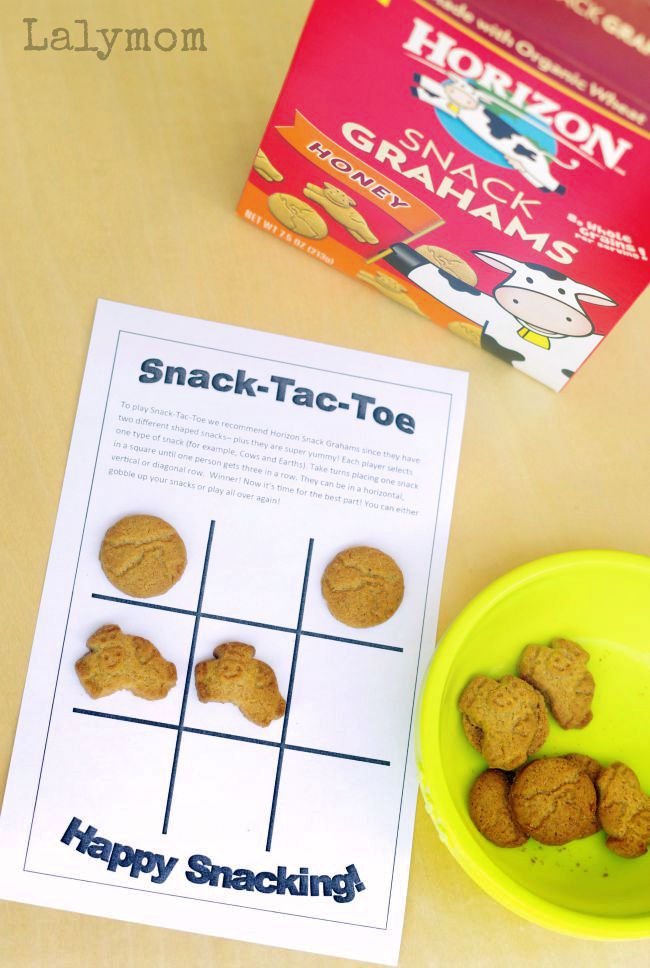 We love coming up with easy ways to add a bit of fun to our daily routine and today’s post shares just the kind of thing we like to do on your average, ordinary day. It is a free printable set of fun snack games!  My kids tend to eat three meals and two snacks each…