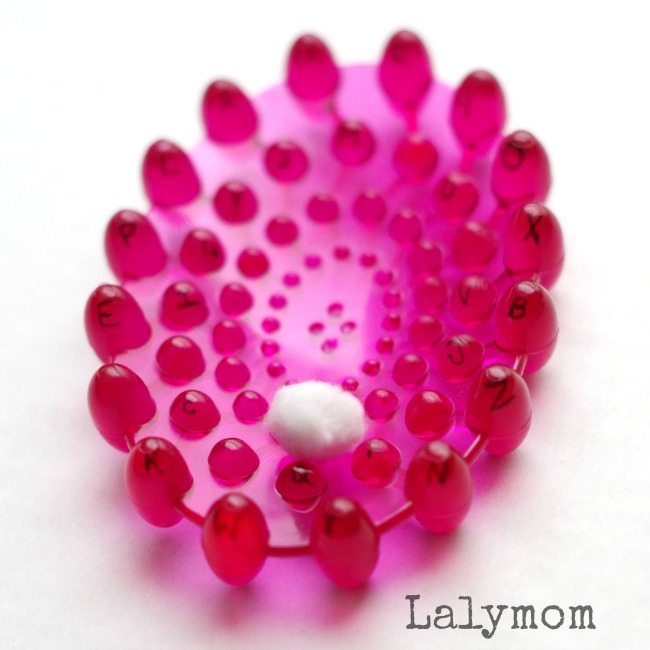 You might be gazing at that contraption, wondering what on earth it is. Well I am calling it an Alphabet Tilt Maze. You know those little handheld games you had as a kid where you had to tilt it to guide the tiny marble through the maze? THAT!

We have made tilt mazes before with Cranberries and with Jingle Bells. But it was a series from my bloggy friend Colleen at Sugar Aunt's showing 31 Days of Occupational Therapy With Free Materials that inspired me to think outside the box with a common household object.

One day I was at Family Dollar and and wandered past a display of pink knobby soap savers. (I tried to look them up online but I don't quite see it.) The design of it made me think of that game, Plinko from Price is Right.

As I held it in my hand and tilted my wrist it reminded me of our previous tilt mazes and I figured we could use it for something like that.

To give the movement some sort of meaning, I used a Sharpie marker to randomly write letters on all the knobby bumps.

Next I plopped a small pom pom on it and we were good to go. You could try a marble or other small round object as well to see how this changes the difficulty.

That's really all there is to making it, now it's totally portable and ready to go. 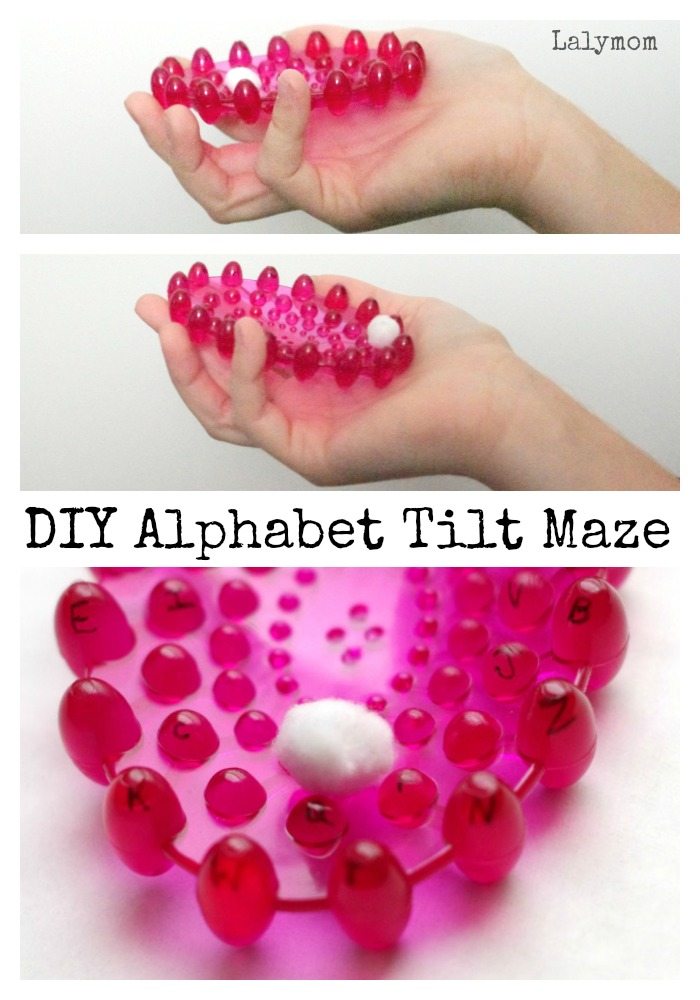 As an adult I could take my time and go slowly at this. I think you could make it harder or easier depending on the item you place into it. I could see a person working on small wrist and hand movements using this.

For children it will really depend on their age and current abilities but you could use the tilt maze another way as well. 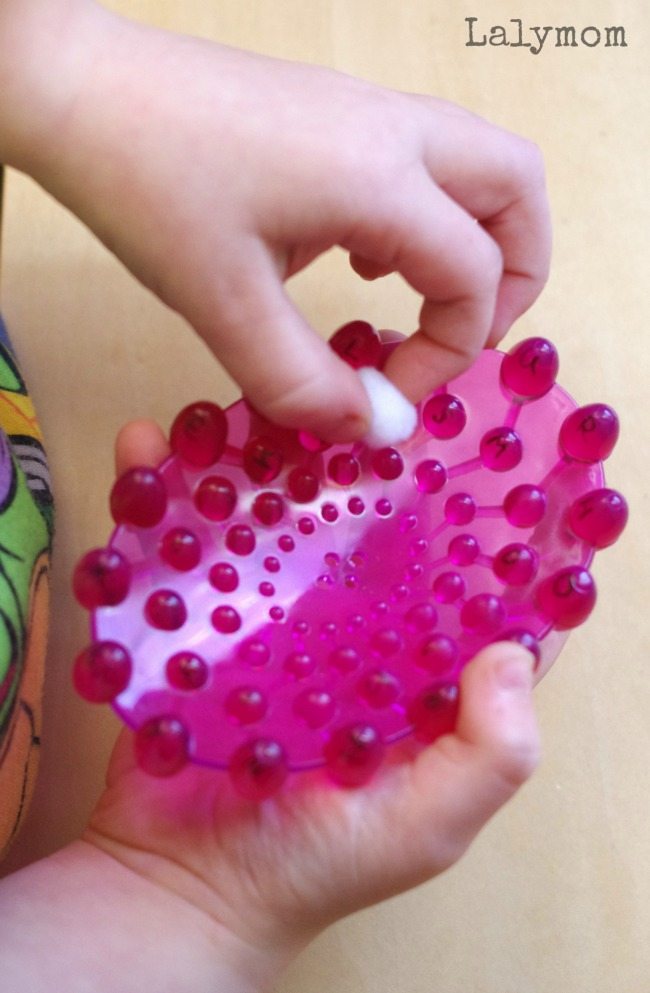 If you have a child who needs to work on pincer grasp or bilateral coordination, this might be a fun way to work on it. I'm NOT an occupational therapist, however and this should not be used in place of proper therapy. I am just sharing an idea I had that gets hands and fingers moving. I hope you enjoyed it! If so please do pin or share it! 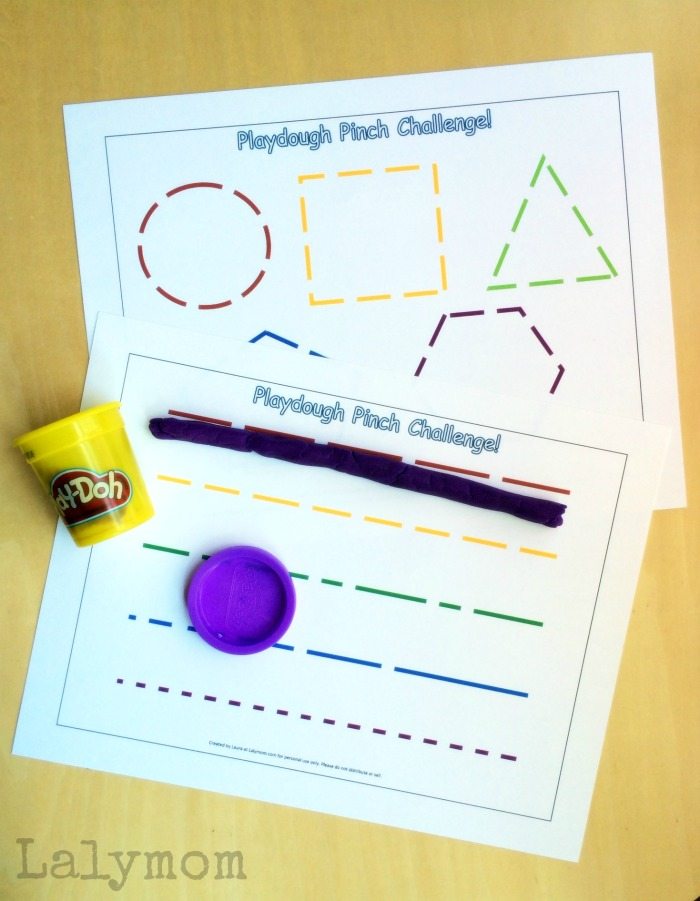 It’s the first Monday of the month, which means it’s time to pick a featured post from last month’s Magic Moments Mondays! I’ve chosen a post from Racheous about how she instills in her children that “It’s okay to be who you are.” I like this post because it’s a reminder that you don’t have… 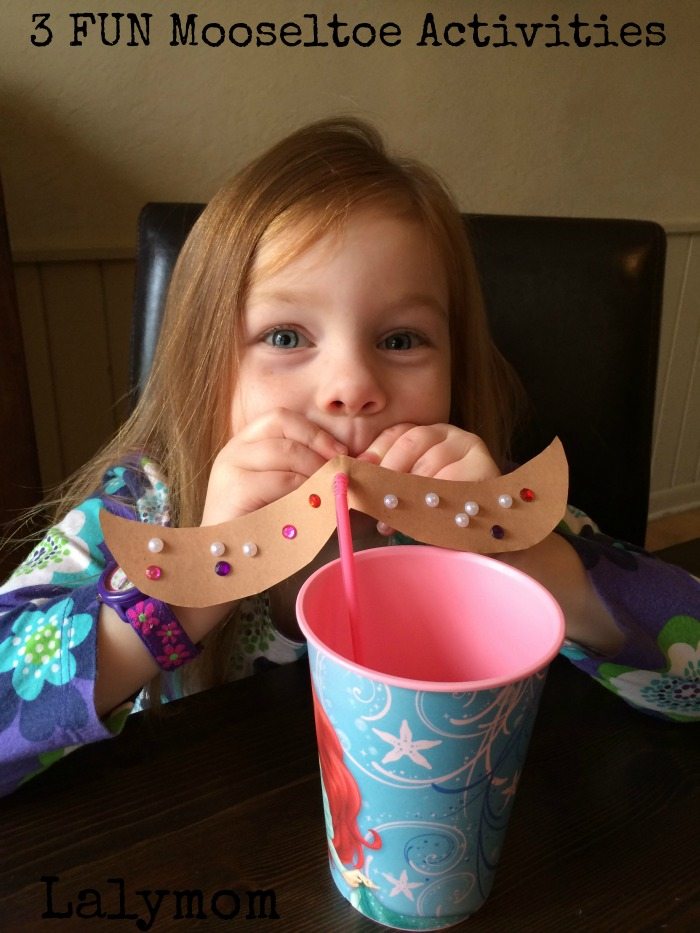 Today it is time for the Read and Play Christmas edition! We chose the book Mooseltoe! Quick note- affiliate links are used in this post. If you’ve never read the book Mooseltoe it’s pretty funny and it’s the Christmas spin off of the equally funny Moosestache. I love the illustrations in this book and even… 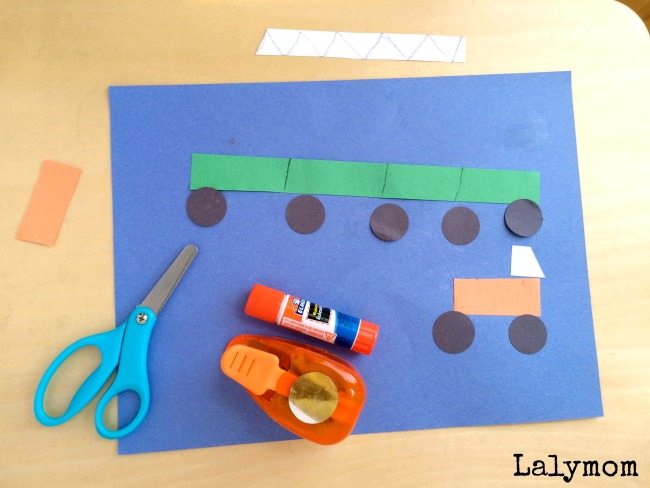 Welcome back to another Fine Motor Friday! Today I have ideas for construction paper crafts that use all kinds of fine motor skills. It focuses on my toddler’s latest obsessions too! Yes, my 2 1/2 year old is obsessed with Monster Trucks. Trains and construction vehicles too, but right now, totally Monster Trucks. He’s been… 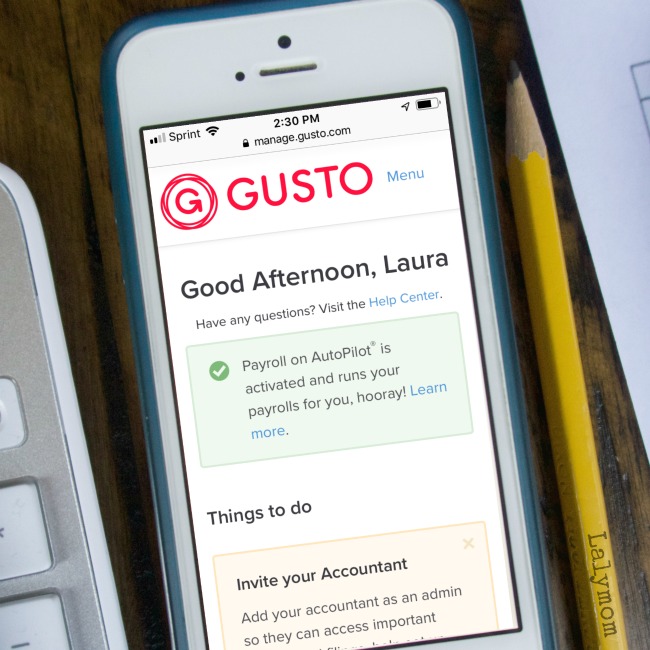 Today I am sharing my experience as a new user of the payroll company, Gusto. In this Gusto Payroll Review, I will talk about my experience as a single member LLC, electing to be treated as an S Corporation. If my review helps you make a decision, please use my referral links used in this… 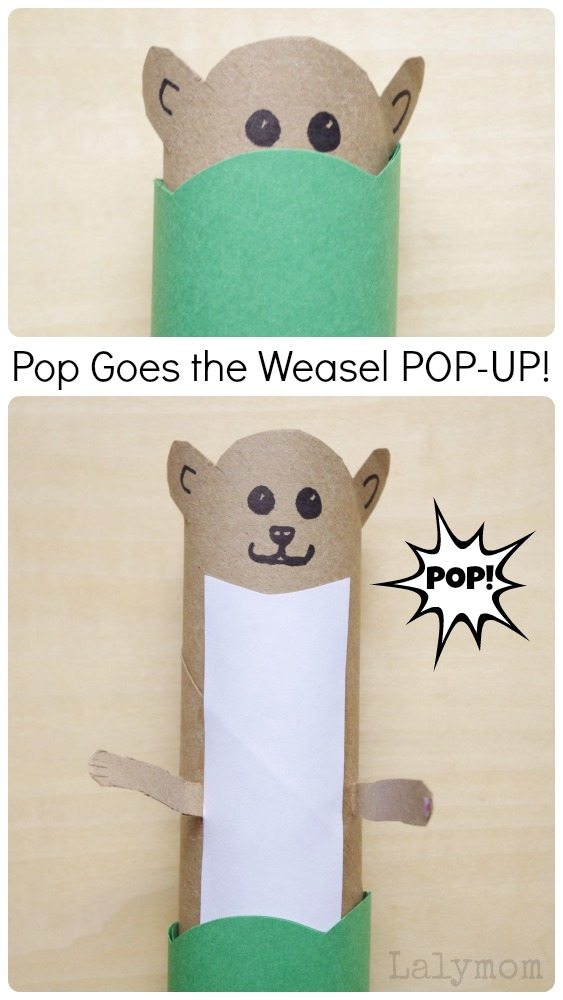 Nursery Rhymes are a classic element to any childhood. My kids will ask to recite the same ones over and over, the rhymes are so much fun to them! Pop Goes the Weasel somehow never gets old in our house. That is why I’m so excited to join the gals over at Sugar Aunts and…